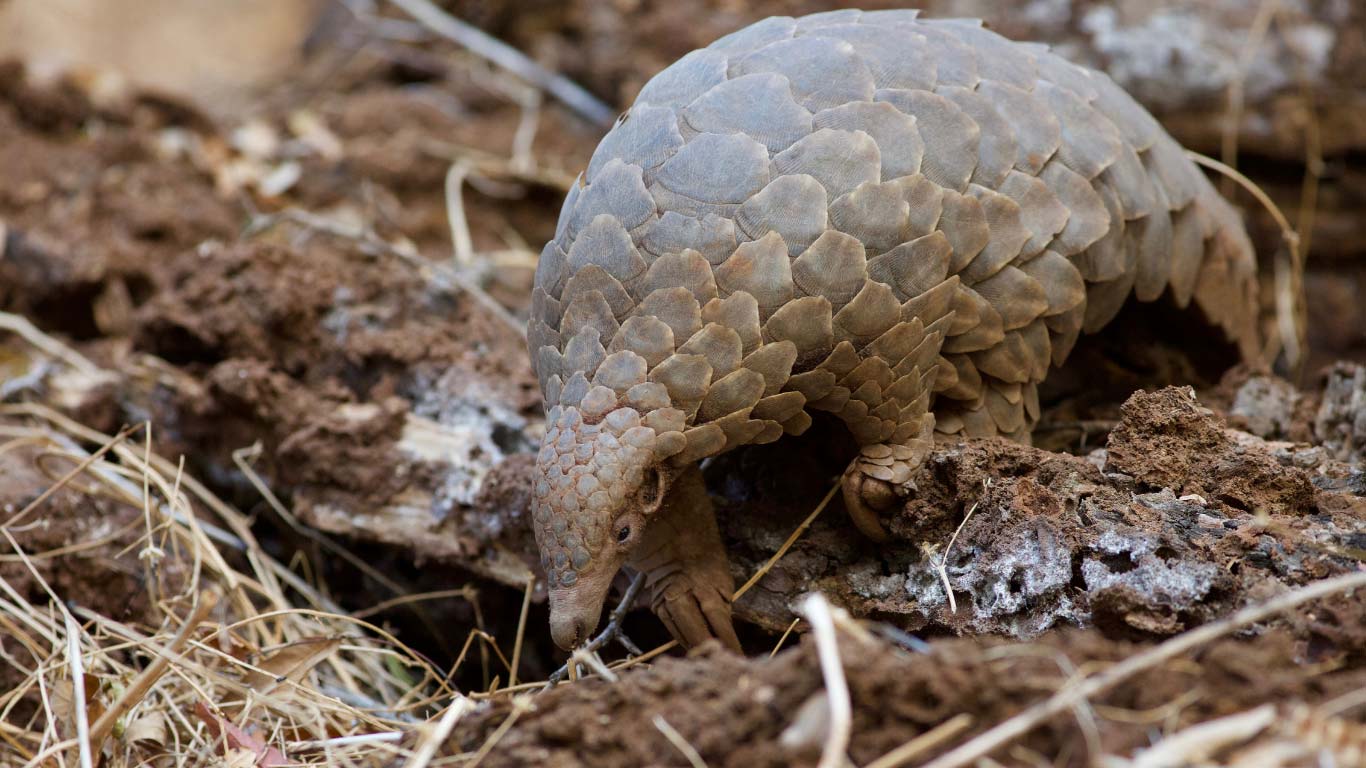 In commemoration of World Pangolin Day, the first-ever dedicated pangolin veterinary ward in Africa has been announced.

Fitted with state-of-the-art equipment to assist in the treatment of rescued pangolins, the ward will be built at the existing Johannesburg Wildlife Veterinary Hospital (JWVH) and funded by international banking group, Investec.

JWVH is the global leader in pangolin veterinary treatment and rehabilitation. The hospital is the only facility in South Africa mandated to treat and rehabilitate pangolins confiscated by the South African Police Service (SAPS) and conservation law enforcement officers.

Pangolins are the most trafficked mammal on Earth, with estimates ranging between 10,000 and 100,000 poached every year. The snatched pangolins are often severely mistreated by poachers and smugglers - transported for days without food and water, taunted and manhandled. As a result, the confiscated creatures arrive at the hospital malnourished and dehydrated, frequently with other complications like pneumonia and post-traumatic stress disorder (PTSD).

The ward, which will contain an oxygen generator, anaesthetic machine and hand-held dental X-ray machine, will be designed specially to suit the needs of these solitary, nocturnal creatures. The dedicated space will be offsite at an undisclosed location, to help reduce stress and improve chances of recovery. The room will also be kept at 23°C which is the average temperature in their burrows in the wild.

Since its establishment in 2017, over 130 pangolin patients have already been treated at the JWVH facility. Together with the African Pangolin Working Group (AWPG), the facility also oversees the release and post-release monitoring of all pangolins discharged from the hospital.

Before being released, each animal is fitted with satellite and VHF (very high frequency) telemetry devices so they can be tracked and monitored.

Pangolins are highly sought after in Asia for their scales which are used in Traditional Chinese Medicine. They are also eaten as a delicacy.

“We applaud this level of corporate investment in the race to save Africa’s pangolins from being wiped out by illegal wildlife trafficking,” says Adrienne West, of the Animal Survival International (formerly Political Animal Lobby). “This is a global crisis that calls for effort from all sectors.”