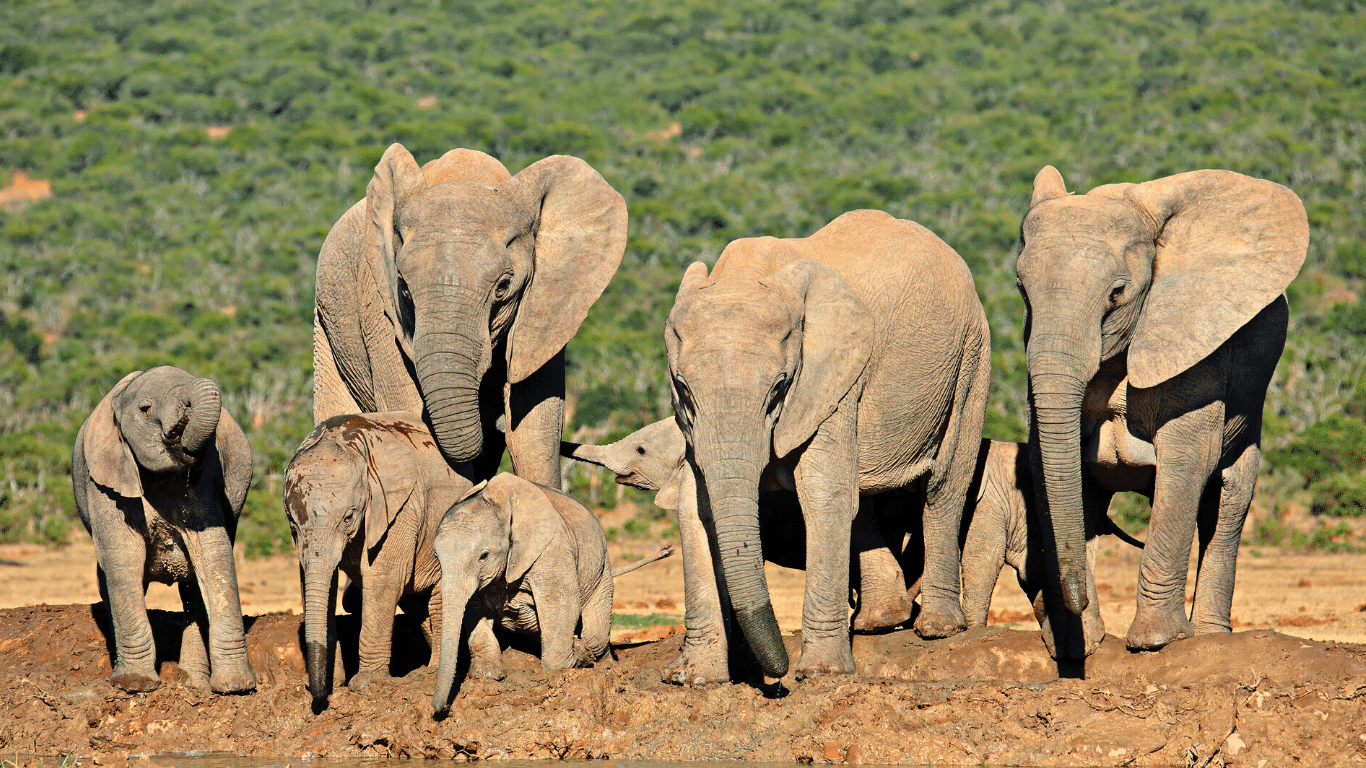 A recent study on African elephant genetics has found that the species is evolving towards tusklessness in areas where ivory poaching has been rampant.

This is according to research published this month in Science and based on findings observed in the Gorongosa National Park in Mozambique.

What was observed was that a genetic mutation that caused elephants to be born without tusks has now become much more common in groups that were once relentlessly massacred for their tusks.

Slaughtering elephants for ivory skyrocketed in the late 1970s and throughout the 1980s when global demand for the material reach an all-time high. It was during this period that the elephant population in Africa was reduced by half – a major contributing factor being the Mozambican civil war between 1977 and 1992. Armed forces all but decimated the country’s elephant population, using ivory as currency to fund the conflict. Only 10% of the animals survived.

Naturally, elephants without tusks were ignored by poachers. As a result, the once-rare mutation is now being seen in growing numbers of female elephants at Gorongosa during periods of heavy poaching, elephants without ivory are more likely to pass on the gene.

“One of the conspicuous features is that a lot of the female elephants don’t have tusks and we were getting intrigued by this phenomenon,” said Robert Pringle of Princeton University’s department of ecology and evolutionary biology, which led the study. “We realised that although there had been a fair amount written with people observing the fact that elephants were sometimes tuskless, especially in places where there had been a lot of poaching, nobody really understood why. And nor had anybody really quantified or documented the phenomenon and been able to really attribute it to a cause, as opposed to just speculating about the origins.”

The research shows that tooth-building genes are most likely involved in the syndrome, which also presents in humans and is lethal to males in both species. But, while the mutation might protect some elephants from poaching, could it have implications for the species, in light of the fact that males with the syndrome do not develop properly in utero?

“About half of male elephant calves with a tuskless mother will have this genetic abnormality, which means elephant herds where there has been a lot of poaching can end up severely depleted of males,” said Pringle “But this problem is reversible over time.”

“There’s such a blizzard of depressing news about biodiversity and humans in the environment and I think it’s important to emphasise that there are some bright spots in that picture,” he added.

Elephant numbers have risen steadily for two decades and the population has more than tripled in size since being pushed to the brink of extinction in the 1990s. Given those statistics, Pringle says it’s expected that the prevalence of the mutation will once again decrease provided that concerted conservation efforts remain firmly in place.

Adrienne West of Animal Survival International (ASI), an organization that works extensively with elephants in South Africa’s Addo Elephant National Park, said that the findings match her experience at Addo. “The area experienced extensive elephant hunting in the last century and today the number of tuskless elephants is of such concern that Park officials enlisted our aid to bring big tuskers in from other areas,” she said. “Our program commenced in 2019 and it is too early to know the results but we are optimistic, and the findings that with good conservation, tusks will return is encouraging indeed.”