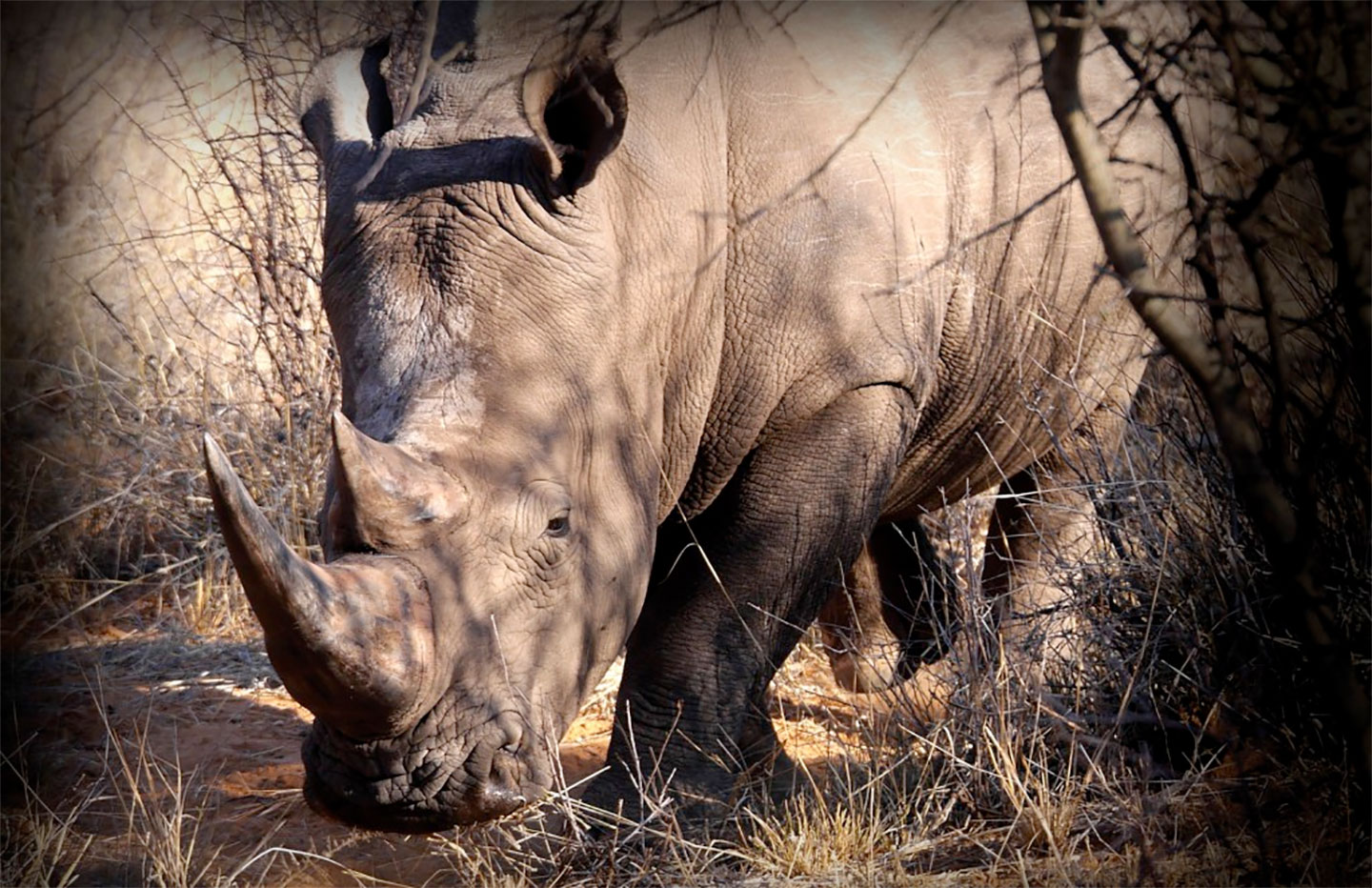 More than 500 South African rhinos were killed for their horns in the first six months of this year – that’s nearly three rhinos a day.

Official government statistics show that at least 529 rhinos were killed nationwide between January and the end of June in 2017. Should this killing rate continue unchecked, the final death toll for the year is expected to reach over 1,050 rhinos – almost identical to last year.

Moreover, elephant poaching is an increasing problem. Thirty elephants were killed in South Africa’s Kruger National Park in the first six months of 2017.

In spite of this, South Africa’s Environment Minister, Edna Molewa, says the situation is improving. She announced that poaching is down in South Africa’s famed Kruger Park, where the Animal Survival International (formerly Political Animal Lobby)’s (ASI) sister organisation Network for Animals assists with canine anti-poaching units. However, poaching is up in other parts of South Africa, notably in Kwa-Zulu Natal.

Minister Molewa acknowledges that more needs to be done. “It is clear that more resources are required to address this challenge that we are experiencing in terms of both rhino and elephant poaching,” she said.

But he cautioned that the situation remains critical. “South Africa is the last stand for rhinos and elephants,” he said. “If the battle is lost in South Africa then there is no hope at all. The South African government seems to finally realise that the survival of these species depends on their actions and there are positive things happening, but the scale of the problem is so huge that much more needs to be done.”