Whaling in Iceland May Finally Be Banned by 2024 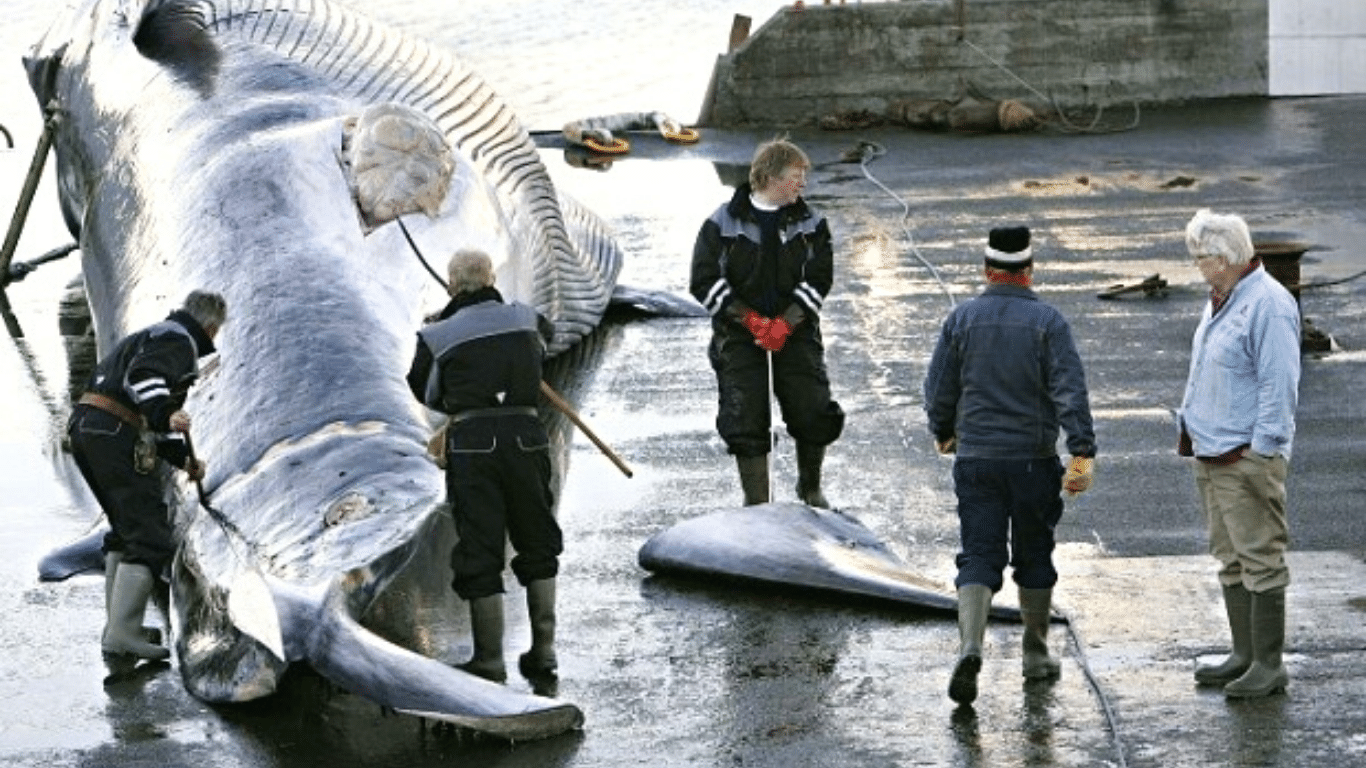 Commercial whaling could soon be banned in Iceland after demand for its whale meat dramatically declined in recent years.

According to the British Broadcasting Company (BBC), the country’s fisheries minister, Svandis Svavarsdottir, said the practice – banned in almost every other part of the world – was no longer profitable since Japan had resumed whaling in 2019.

Currently, Iceland’s annual whaling quotas allow for the hunting of 209 endangered fin whales and 217 minke whales, one of the smallest species of the marine mammal. But according to Svavarsdottir, only one whale had been killed in the past three years, showing the practice offered little economic benefit to the country. This, she said, would be a key determining factor in deciding whether to allow whaling to continue beyond 2023.

The decline in demand for Iceland’s whale exports followed Japan’s return to commercial whaling in 2019 after a 30-year hiatus. Other factors affecting the profitability of the practice included social distancing rules, which reportedly made meat processing plants less efficient, and the extension of a no-fishing coastal zone that increased the cost of whale hunting.

The contentious practice has had other negative, knock-on effects on the economy. US-based supermarket chain Whole Foods ceased to market any products from Iceland after the county resumed whaling in 2006.

Svavarsdottir’s announcement has been gladly received by conservationists and campaigners, who have for years been calling for an end to the practice. “Animal Survival International (ASI) supports Iceland’s move towards ending this needless and environmentally harmful trade and looks forward to the day that it is banned for good,” said Tayla Lance, ASI campaigner.

Globally, Iceland, Norway and Japan are the only countries that still participate in commercial whale hunting. Even after many decades of protection, six out of the 13 existing whale species continue to be classified as endangered or vulnerable. Tellingly, eco-friendly whale-related activities are now more successful in Iceland. In 2019, hundreds of thousands of tourists flocked to the island in the hopes of spotting these large marine mammals.