Today Is World Wildlife Day – But for Millions of Animals Around the World, Today Is Not a Day of Celebration! 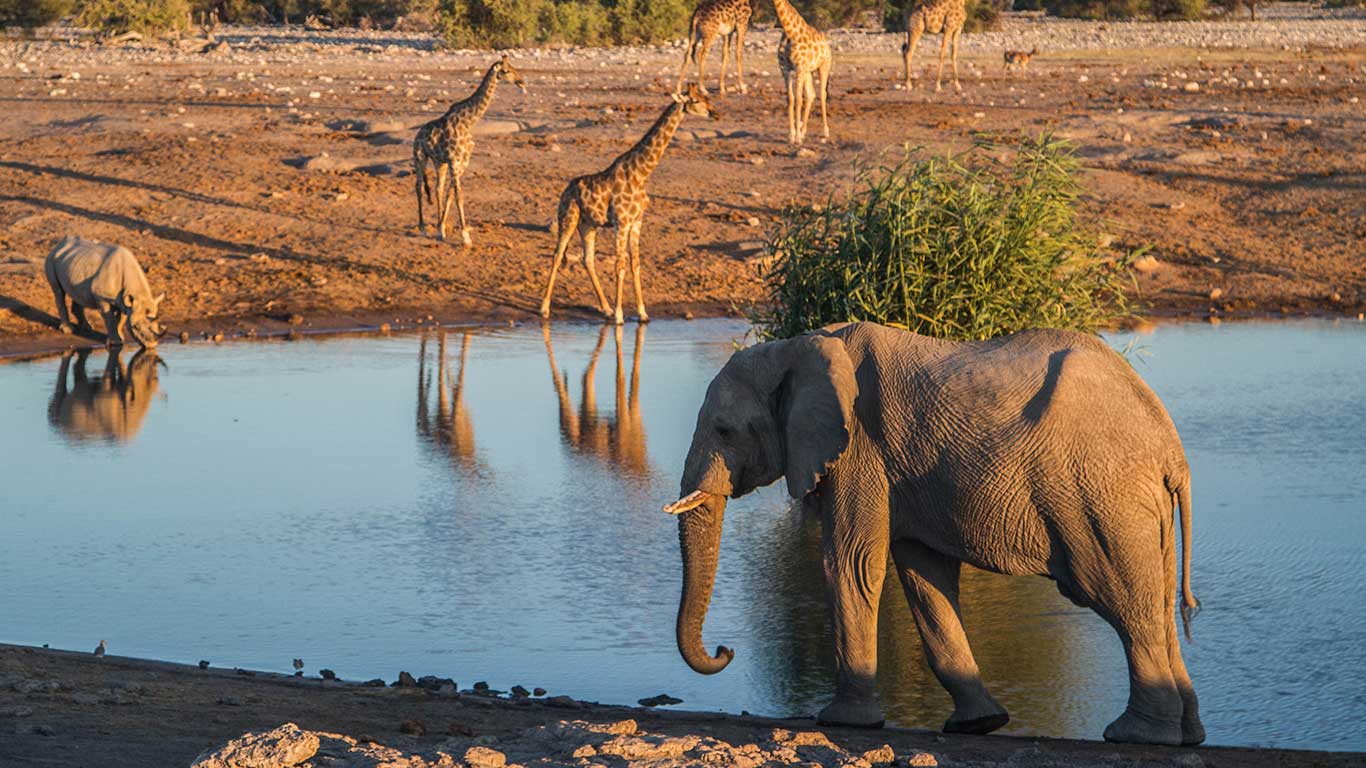 Today is World Wildlife Day. For millions of animals around the world, today is not a day of celebration. Our world’s wildlife is being wiped out. According to a 2019 UN report, one million species are threatened with extinction - some within a matter of years. As many as 30 to 50 percent of all species could be extinct by 2050.

It’s worth pointing out that this information is two years old already, and the situation will undoubtedly have gotten worse since then. Although every day there is more gloomy news in the media warning of the rapid onset of extinction, the truth is that's humanity has not yet fully realized the extent of the catastrophe that is about to take place on our planet. A catastrophe that would have devastating consequences for animals and humans.

Habitat loss is the biggest culprit, but climate change is also a major contributing factor. As is the poor enforcement of rules governing the international trade of animals. All of this is our fault and our responsibility to fix. Unwittingly, in some cases but deliberately in others, human actions have made the world a deadly place for animals.

The Animal Survival International (formerly Political Animal Lobby) exists to fight for animals affected by these problems and to try and stem the tsunami of destruction that is affecting mammals, birds, marine life, reptiles, insects, amphibians... In fact, nearly every category you can think of is under pressure.

We finance scientific research to find practical solutions to a wealth of problems – from Anatolian water frogs, who die by the thousands to be served as culinary delicacies to tracking the movement of elephants and lions across our last remaining wildernesses. We also provide medical supplies and fund treatment for injured, sick and rescued wild animals, and we work to raise public awareness of the calamity that will befall us all unless we fight to stabilize the natural world.

You can help our crusade by donating today.