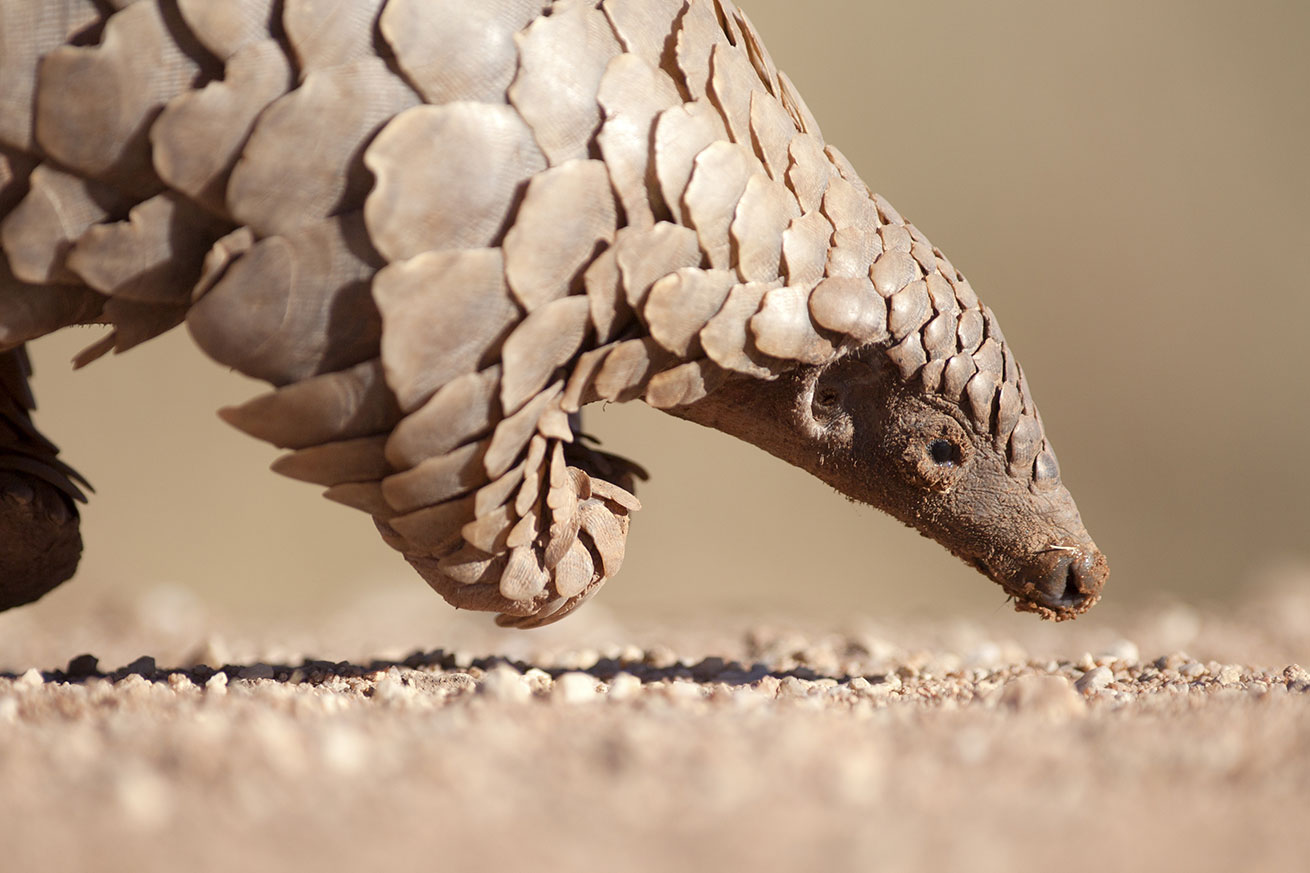 Pangolins are under threat. Their extinction is imminent and once again it’s all thanks to mankind. More than one million pangolins have been poached or trafficked in the last decade alone and this lucrative business is thriving.

In some parts of the world pangolins are beaten and suffocated with smoke, then boiled alive. Some restaurants in Vietnam even go a step further and slaughter live pangolins at the dinner table.

The Animal Survival International (formerly Political Animal Lobby)’s (ASI) is actively involved in global campaigns to get governments to pass stricter laws and mitigate this catastrophe.

“We cannot allow this horrendous slaughter to continue, something has to be done. These solitary and peaceful creatures are one of the most trafficked mammals in the world, accounting for as much as 20% of all illegal wildlife trade,” said ASI’s Andrea Matthee.

Pangolins are mainly traded for their scales, which Chinese medicine incorrectly states can be used to treat several illnesses. The plight of the poor pangolin dates as far back as 1820, where King George III was presented with a coat and helmet made with their scales.

“This trade is still thriving today, 200 years down the line and it has always been driven by money. The scales from a single pangolin can fetch up to $100,000 (£81,000) on the black market,” explained Matthee.

All eight pangolin species are classified by the International Union for Conservation of Nature (IUCN) as being threatened or vulnerable. Two of these species are critically endangered.

International trade in pangolins is prohibited in terms of the global Convention on International Trade in Endangered Species (CITES) agreement and yet the trafficking continues unabated.

In April, 2019, Malaysian authorities uncovered 27 tonnes of animals and scales – a record breaking bust to the value of over $2 million (£1.6 million). Moreover, in Singapore 26 tonnes were intercepted and in Vietnam five tonnes were confiscated after being found hidden under a container of cashew nuts.

Beyond unfounded medicinal ignorance, pangolin meat is also treated as a delicacy and forms a big part of the multibillion-dollar bush meat trade.

“It’s time for us to rise up and fight for these voiceless creatures. Authorities around the world continue to turn a blind eye to this scourge but we will continue to fight for the survival of these creatures because if we don’t do it, who will?” said Matthee.

Pangolins, or scaly anteaters as they are otherwise known, are solitary and secretive mammals that live in underground burrows or tree hollows. They are found in parts of Asia and across the African continent and are the only mammals in the world to be covered in scales. They’ve got small heads, long snouts and even longer tongues for slurping up ants from inside ant nests.