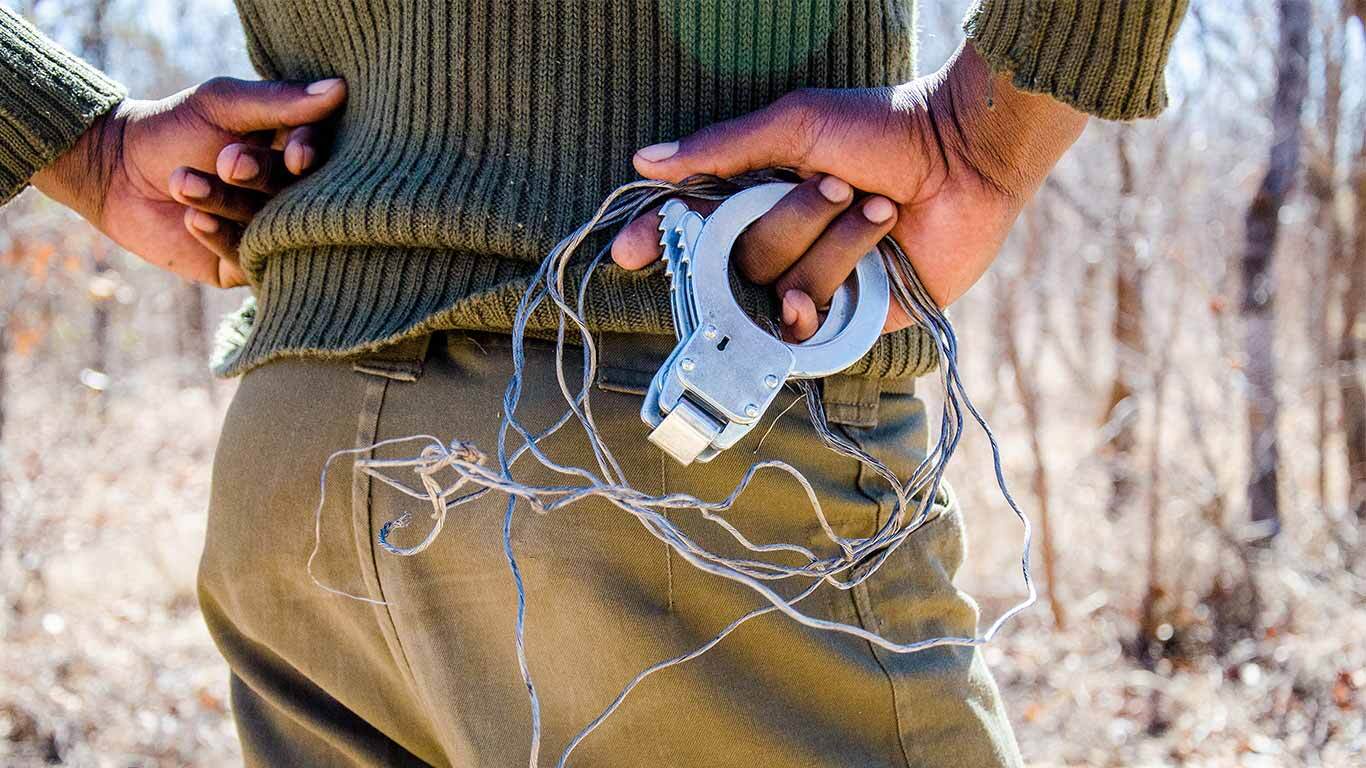 Conservation is the latest casualty of COVID-19, with 22 countries backtracking on anti-poaching efforts and protection of natural areas.

The countries, mainly in Africa and Asia, favored developments like road construction and oil and gas extraction in areas designated for conservation, new research by the International Union for Conservation of Nature (IUCN) shows.

A total collapse of international tourism caused severe revenue losses in wildlife parks and destinations, resulting in budget cuts for both human resources and wildlife protection.

In government, "more funding and more economic stimulus went towards activities that undermine nature rather than that support it, globally," the IUCN research found. "We are not moving in the right direction. The root cause is that our use and abuse of nature has reached the Earth’s limits."

"We need to stop destroying nature and end the trade in wildlife if we want to avoid the next pandemic," said Adrienne West of the Animal Survival International (formerly Political Animal Lobby). "Destroying habitats and cramming wild animals from all corners of the globe together in unsanitary conditions has dire consequences for human populations. Deadlier pandemics are imminent if we disregard nature."

Scientists warn of close to half a million wildlife (zoonotic) viruses with the potential to threaten human lives and have similar or worse outcomes than the current COVID pandemic. To avoid this, natural areas must not only be protected, they need to be expanded.

Only 17 of the countries surveyed by the IUCN, including New Zealand and Pakistan, maintained or increased support for protected and conserved areas.

Less than 15% of Earth's land area and about 3% of the ocean is protected. These protected areas encompass some of the world's most precious ecosystems which include forests, wilderness areas and natural habitats that support endangered species.