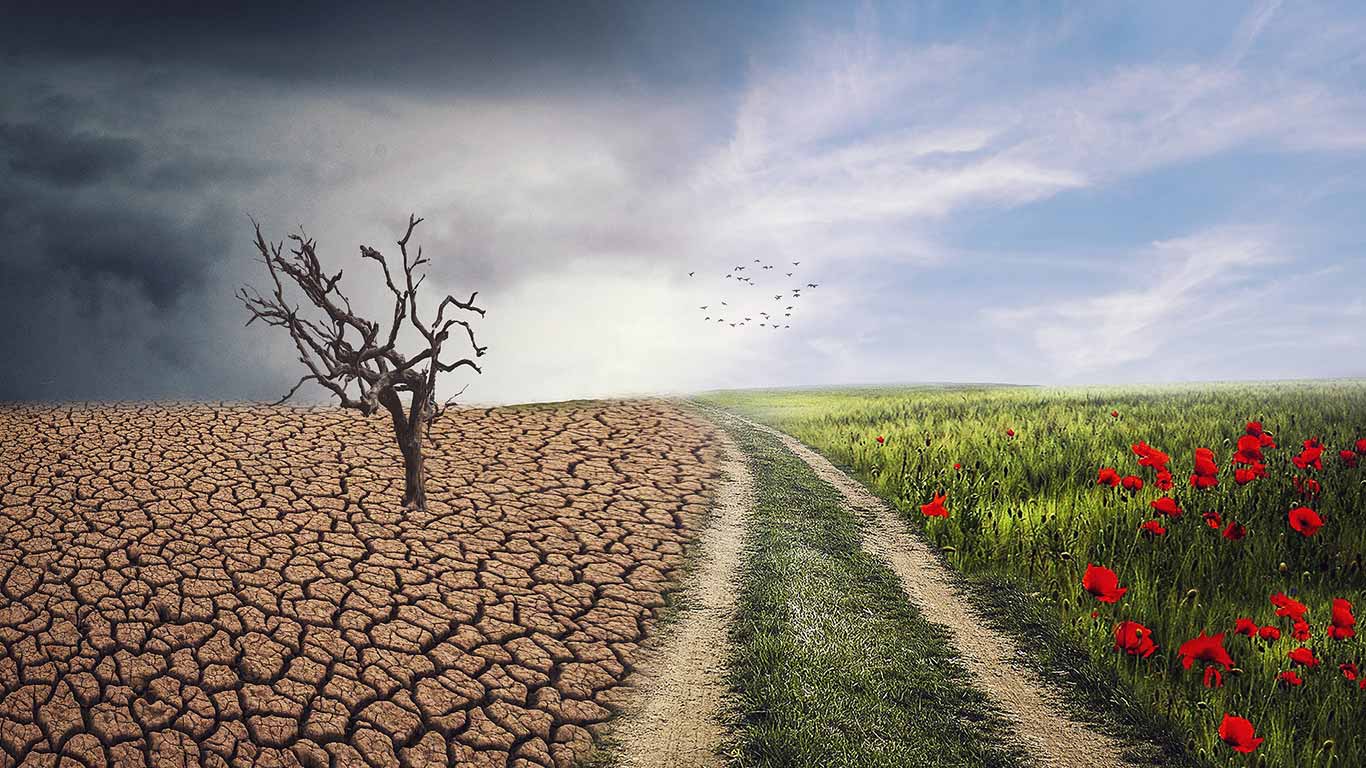 In a shocking new report, the world’s top climate scientists have warned that humanity is failing to grasp the severity of the climate crisis and that the planet is in a far worse state than most perceive.

The 17 international experts say ignorance and inaction is leading to a “ghastly future of mass extinction, declining health and climate-disruption upheavals” that poses a very real threat to the survival of humanity.

This comes after recent confirmation that world leaders have failed to meet any of the 2010 Aichi targets set out to protect Earth’s vulnerable wildlife and ecosystems, as well as the sobering UN paper indicating that an estimated one million species are currently at risk of extinction.

Referencing over 150 major environmental studies, the report points to the delay between the destruction of biodiversity and the impact of these actions being felt resulting in most not realising the true magnitude of the crisis.

The authors warn that mass migrations, pandemics and conflict over resources is inevitable if urgent action is not taken.

To halt this catastrophe requires far-reaching reforms, say the researchers. The report says this would include ending the notion of perpetual economic growth and stopping the use of fossil fuels, amongst other measures.

According to Professor Paul Ehrlich from Stanford University in the USA, who contributed to the report, human population growth and high levels of demand by wealthy nations is driving the destruction. The continuous growth of human populations is fuelling soil degradation and biodiversity loss, says the paper.

"If the world does not wake up to the crisis we are in and we begin to drastically change our ways by creating sustainable ways of living, we will be facing a devastating catastrophe. What many still fail to understand is that without a fundamental shift in attitude towards the climate crisis, pandemics, large-scale disaster events and extinctions are here to stay and will get dramatically worse,” says Adrienne West of the Animal Survival International (formerly Political Animal Lobby).

At the recent One Planet Summit in Paris, France, the High Ambition Coalition (HAC) for Nature and People, a coalition of more than 50 countries pledged to protect 30% of the planet’s land and oceans. The countries include the United Kingdom and countries from six continents.

At the summit, UN Secretary-General, António Guterres, said the process of recovery from the coronavirus pandemic could provide the world a chance to change course and put humanity on a path that is not in conflict with nature.