Massive Victory for Polar Bears as U.S. Court of Appeals Says No to Arctic Oil Drilling 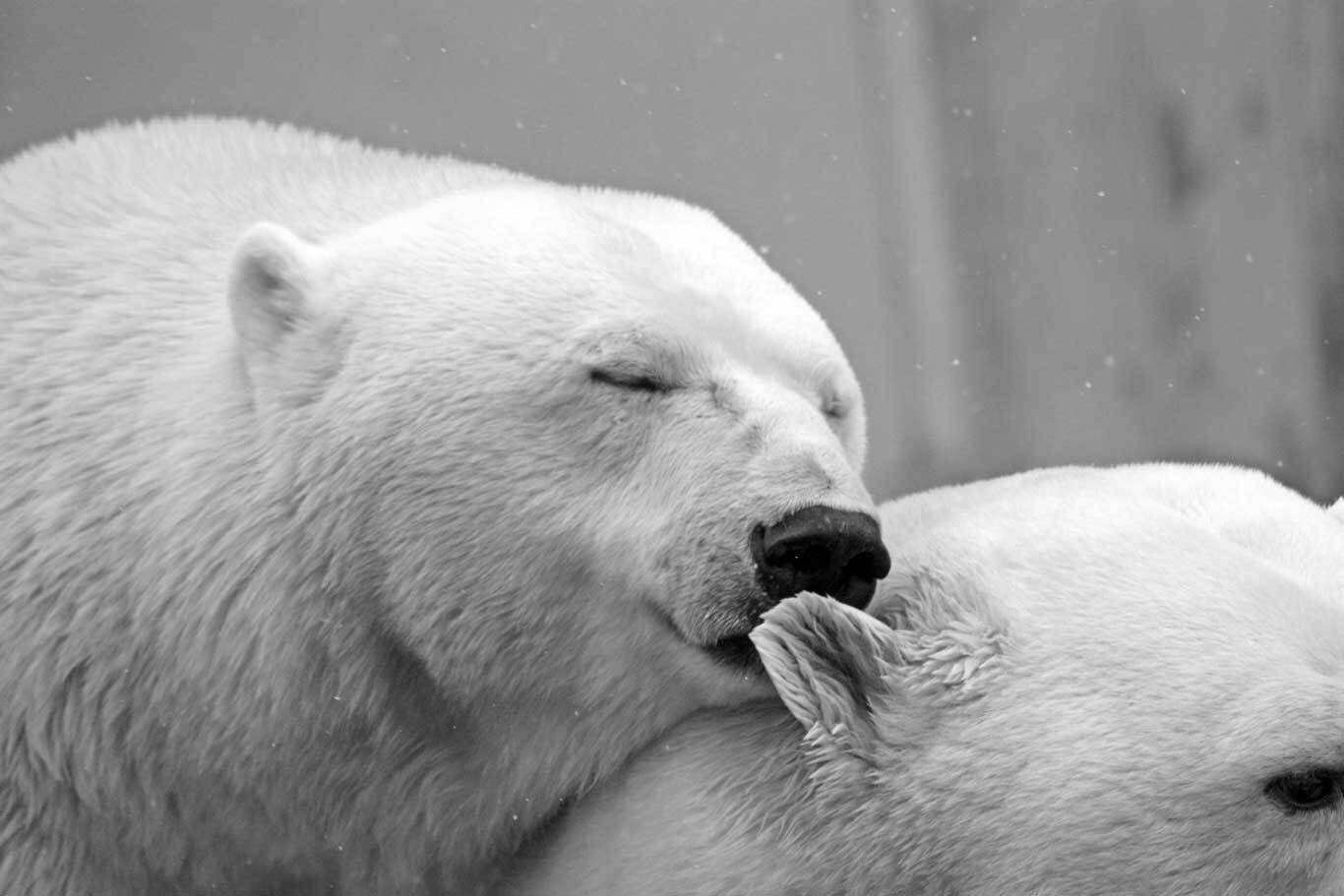 A United States federal court has rejected the Trump administration's plans to drill in Alaska's Arctic National Wildlife Refuge in a massive victory for polar bears.

The United States Court of Appeals for the Ninth Circuit reversed the approval of a controversial oil drilling project in the Beaufort Sea situated north of Canada and Alaska by the Department of the Interior, which would see hundreds of polar bears forced to flee their dens.

Dubbed "The Liberty Project", the development by energy company Hilcorp Alaska was approved two years ago. It has since faced massive opposition from environmentalists and animal welfare activists who have fought tooth and nail to stop the artificial drilling and underwater pipeline project from rolling ahead.

The project would have involved building a 24-acre artificial island in about 20 feet of water, with a six-mile underwater pipeline to pump the water to shore, that would risk oil spills in the sensitive Beaufort Sea and threaten polar bears and Arctic communities.

The lawsuit was brought by Friends of the Earth, Greenpeace, the Center for Biological Diversity, Defenders of Wildlife, and Pacific Environment, all of whom were represented by environmental law organization Earthjustice.

In the court ruling, officials stated that in line with the National Environmental Policy Act, the Trump administration had failed to consider the project's climate impacts properly. The court ruled that by failing to analyze the effects of the project on polar bears, including noise disturbance and critical habitat damage, the Fish and Wildlife Service had violated the Endangered Species Act.

"While we applaud the court for seeing through the Trump administration's attempt to push this project through without carefully studying its risks, the fight is far from over. A cloud of uncertainty still looms over polar bears, and over 200 other animal species living in the Arctic, including caribou, reindeer, foxes, waterfowl, and walruses," said Nicolette Peters of the Animal Survival International (formerly Political Animal Lobby).

Research has shown that the Arctic warms faster than the rest of the world. Northern Siberia and the Canadian Arctic are now warming three times faster than the rest of the globe. Arctic temperatures have increased by nearly 1C in the last ten years. We can expect the north to have warmed by 4C year-round by the middle of the century if greenhouse gas emissions stay on the same trajectory.