Climate Change Is Turning the Heat Up, Surging Night-Time Temperatures 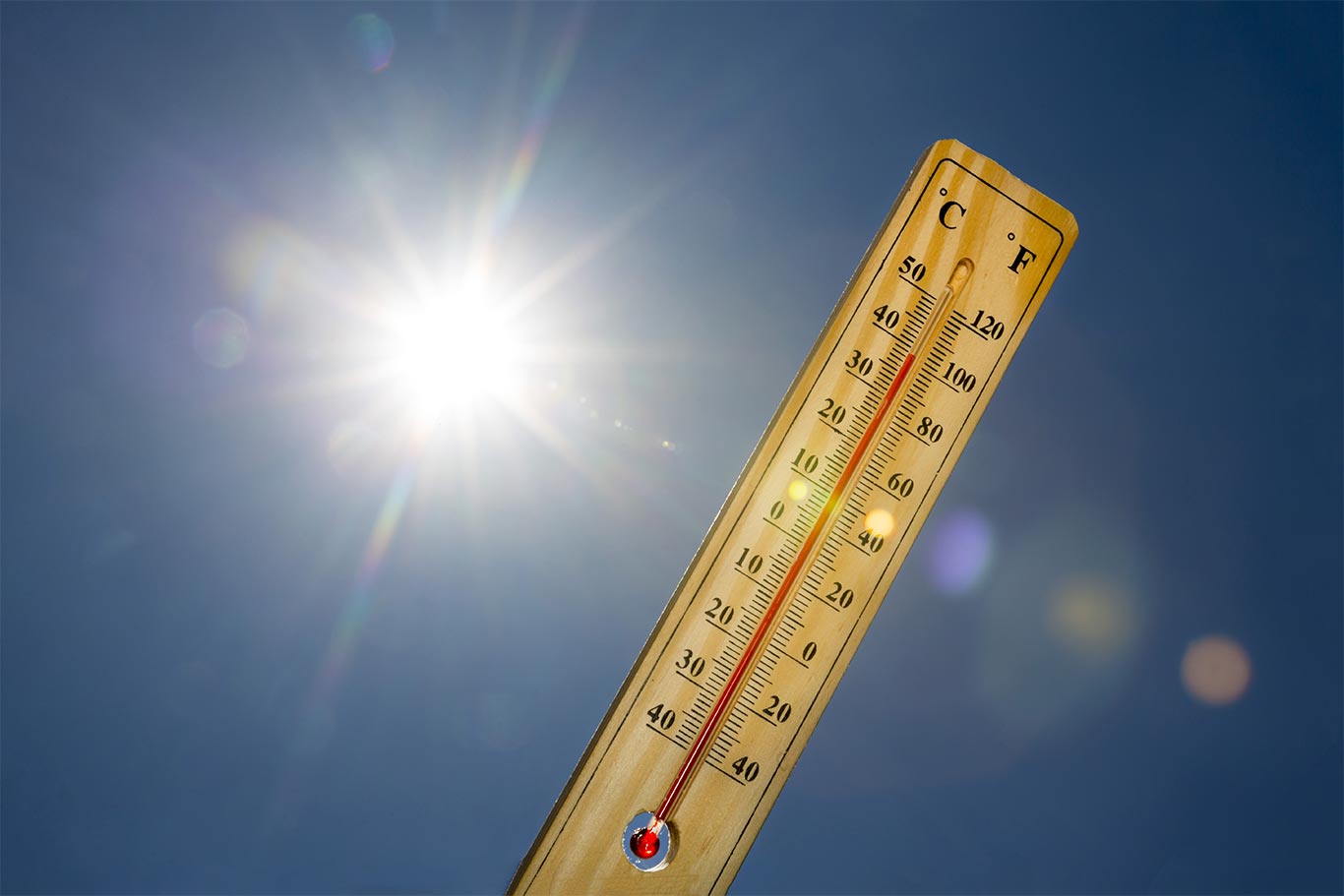 The gradual increase in the temperature of the earth’s atmosphere is warming up nights faster than days and that spells bad news for wildlife across the globe.

Scientists have warned that these unequal temperature rises in a 24-hour period could hurt the natural world.

According to a new study published in the journal Global Change Biology, in the 35 years between 1983 and 2017, the average night-time temperature increase has outpaced daytime rises of at least 0.25C (0.45 °F).

During the study period, researchers from the University of Exeter, in the United Kingdom (UK), factored in hourly records of temperature, cloud cover, specific humidity, and precipitation. They then modeled the different rates of change of daytime maximum and night-time minimum temperatures, and mean daytime and mean night-time cloud cover, specific humidity, and precipitation. They also looked at how vegetation growth and rainfall changed.

According to the research, nights are warming faster than days in all areas of the world, but mainly Europe, west Africa, western South America, and central Asia. On the contrary, in southern US, Mexico, and the Middle East, days are warming faster than nights. The total area of regions experiencing greater night warming than day warming, however, was more than two times larger.

The study attributed the temperature fluctuations to the changes to clouds global warming brings. Cloud cover has a strong influence on surface solar heating and upward longwave radiation. Naturally, when cloud cover increases, sunlight is blocked during the day. However, at night the clouds retain more heat and humidity, acting like a blanket and trapping in warmth. This leads to nights getting increasingly hotter compared with days.

Daniel Cox, a research fellow at the University of Exeter and lead author of the study, said that species only active at night or during the day would be particularly affected by these time shifts. That’s because hotter nights erode the ability of the night‐time to act as a “thermal refuge” where organisms can recover from daytime heat stress, while increased daytime‐specific humidity can exacerbate rising temperatures and increase the risk of heat stress in animals.

While it’s too early to determine the impact night-time temperature changes will have on all individual species, cold-blooded animals - which depend on external sources of heat – are bound to be affected as they regulate their body heat through internal body functions. That’s a broad range of amphibians, reptiles, and invertebrates that will be tasked with adapting to a whole new world due to climate change.

“This study sets out clear evidence that human-caused climate change is leaving its mark,” said Nicolette Peters of the Animal Survival International (formerly Political Animal Lobby). “The findings reinforce the urgency in reducing the emission of greenhouse gases for policymakers.”