A Major Climate Mystery Is Solved, Confirming The Planet Is The Hottest It’s Ever Been In Human Existence 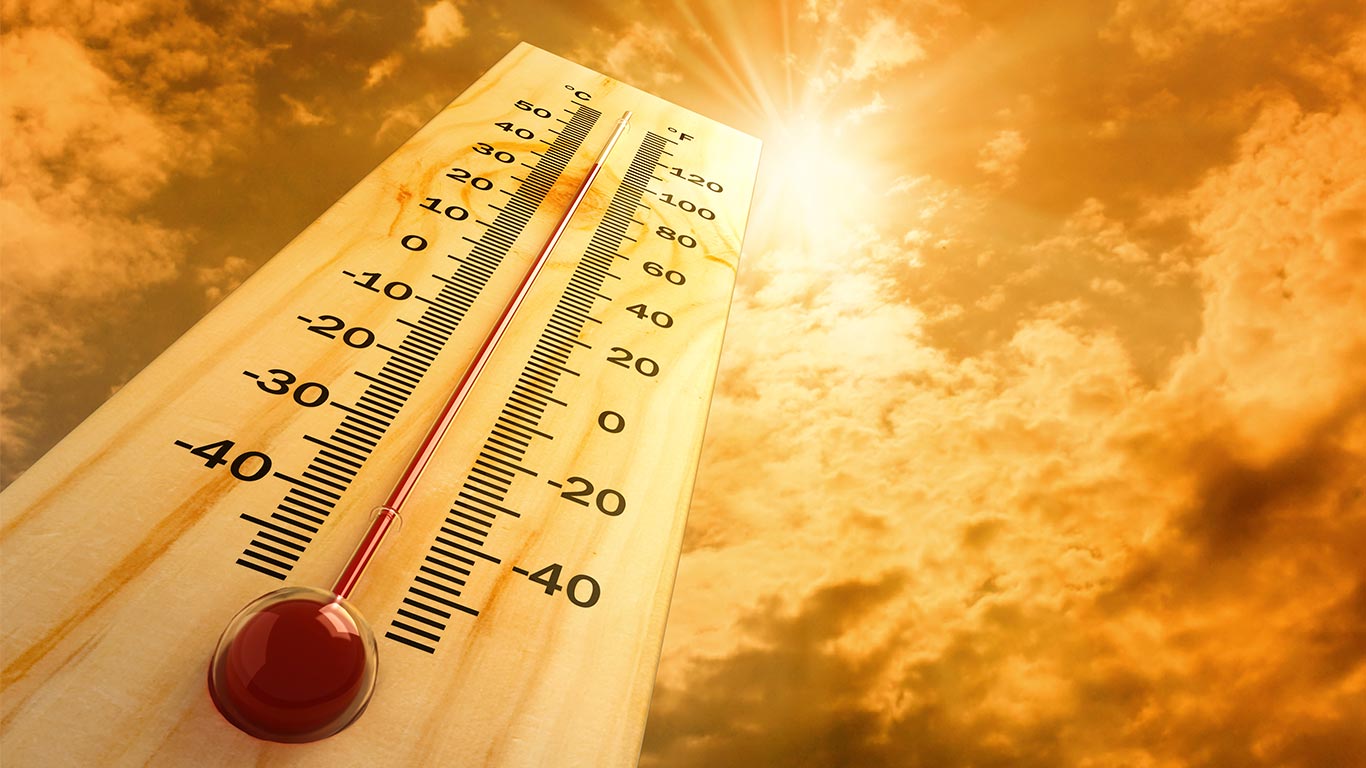 Temperatures on Earth are higher now than they have been for 12,000 years - the entire period spanning the development of human civilization, new research has found.

According to scientists, this information means that the modern human-caused global warming period is accelerating a long-term increase in global temperatures, and that we are now in “unchartered territory”.

Furthermore, data suggests that the planet may be at its warmest in 128,000 years, say the research team.

According to scientists at Rutgers University in the US, this new research, “changes the baseline and emphasizes just how critical it is to take our situation seriously.”

The study, they say, "eliminates any doubts about the key role of carbon dioxide in global warming.”

Previously published information on fossils of single-celled organisms which lived on the ocean surface and other biomarkers from marine algae, allowed the research team to develop a system to reconstruct temperatures through history and arrive at annual averages. This showed them that post-industrial increases in global temperature have steadily risen over past millennia.

“This is ground-breaking information that we hope will serve to apply more pressure on international governments to reset policies and clamp down on CO₂ emissions,” says Adrienne West, Chief Campaigner at Animal Survival International (formerly Political Animal Lobby).

2020 was captured as the warmest year on record by the U.S. National Oceanic and Atmospheric Administration (NOAA) and therefore possibly the hottest in the last 128,000 years.

Aardvark isn’t just the first word in the dictionary – it’s a fascinating creature UNDER THREAT!

With your help, we will give the animals thousands of liters of life-giving water every day!