We have told you before about the atrocities caused by LEGAL snaring – a daily act of murder that kills up to 1.7 million animals in the United Kingdom (UK) every single year. Sadly, this fight is far from over.

Every 20 seconds, another innocent animal is caught in a snare!

Snares are still laid across the country, and incredibly, still encouraged by the UK government’s Department for Environment, Food and Rural Affairs (DEFRA). This government body even goes so far as to publicly state that snares are “an effective and relatively humane form of control”. We cannot fathom how being slowly tortured for hours – or sometimes days – until finally succumbing to death, could ever be considered humane.

Even worse, an authority created for the welfare of animals, the British Veterinary Association (BVA)’s so-called “Ethics and Welfare Group”, also supports snaring.

It is unimaginable that these two major decision-makers in the UK, who are supposedly involved in caring for animals, advocate the slow and agonizing torture of millions of animals. 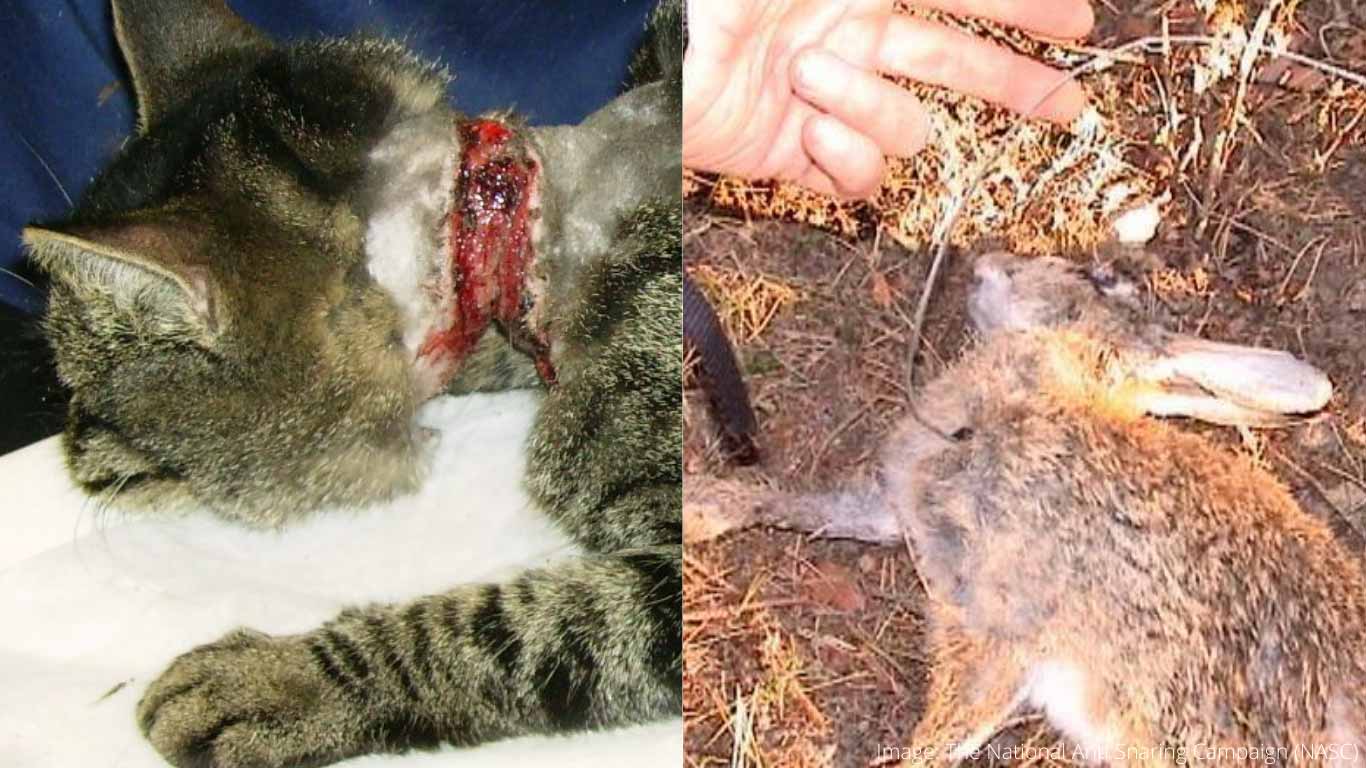 A cat and rabbit, just two of the many victims caught by indiscriminate snares

We cannot and will not let this go unchallenged. We do not accept that millions of innocent animals will be left in such horrific pain that they resort to gnawing off their limbs in an attempt to free themselves.

Snares trap indiscriminately; it could be a fox, a protected species or a beloved family pet. These so-called humane traps do not know the difference, and whichever innocent animal it catches, will definitely not die in a humane way.

This barbaric cruelty is LEGAL in the UK and considered to be HUMANE!
As of 2020, a quarter of the UK’s native mammals are now at risk of extinction! 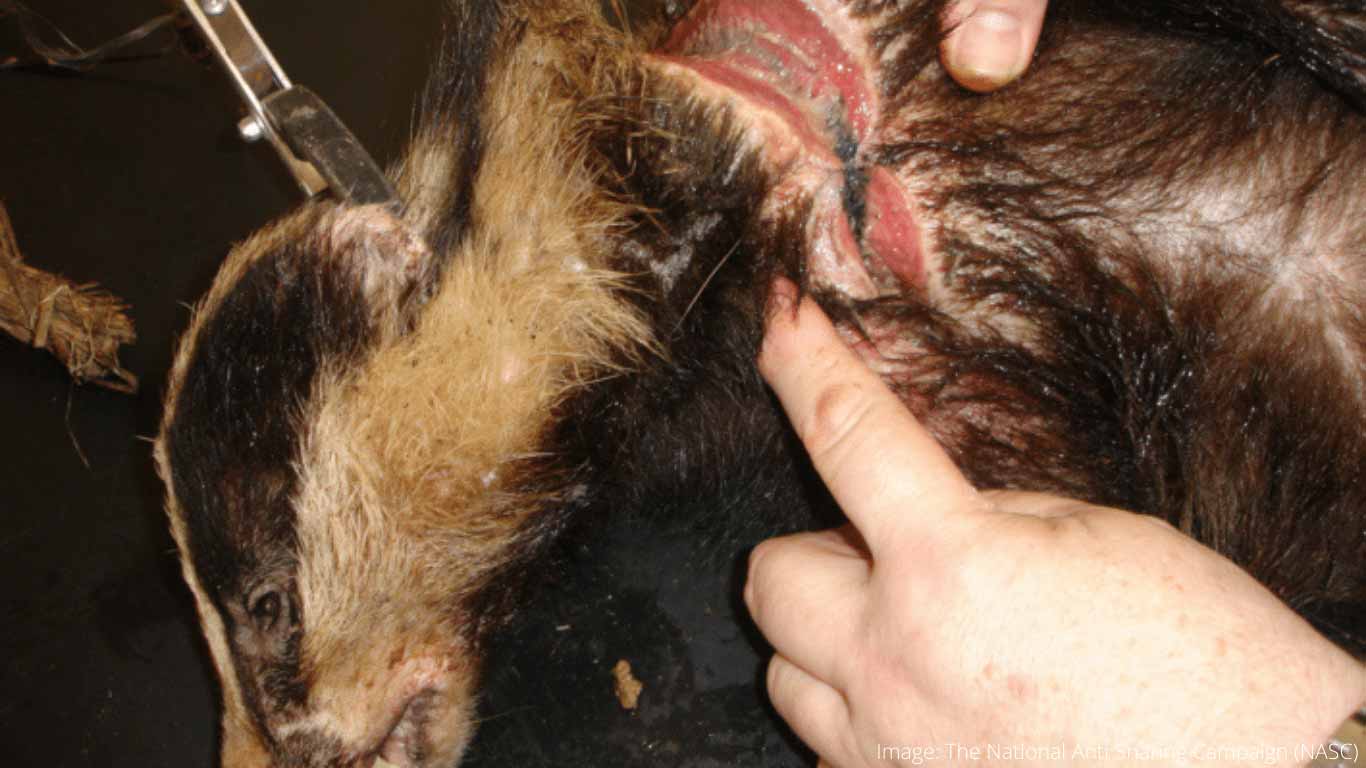 A snare killed this badger.

There is an alternate, brave voice, in this scenario,

The National Anti Snaring Campaign (NASC) in the UK is a volunteer organization that sees snares for what they truly are: devices of torture that must be totally banned!

NASC is taking on the ‘authorities’ and reached out to the Animal Survival International (formerly Political Animal Lobby) for support; we agreed to help – now we are reaching out to you.

There are simple and effective alternatives to snaring! 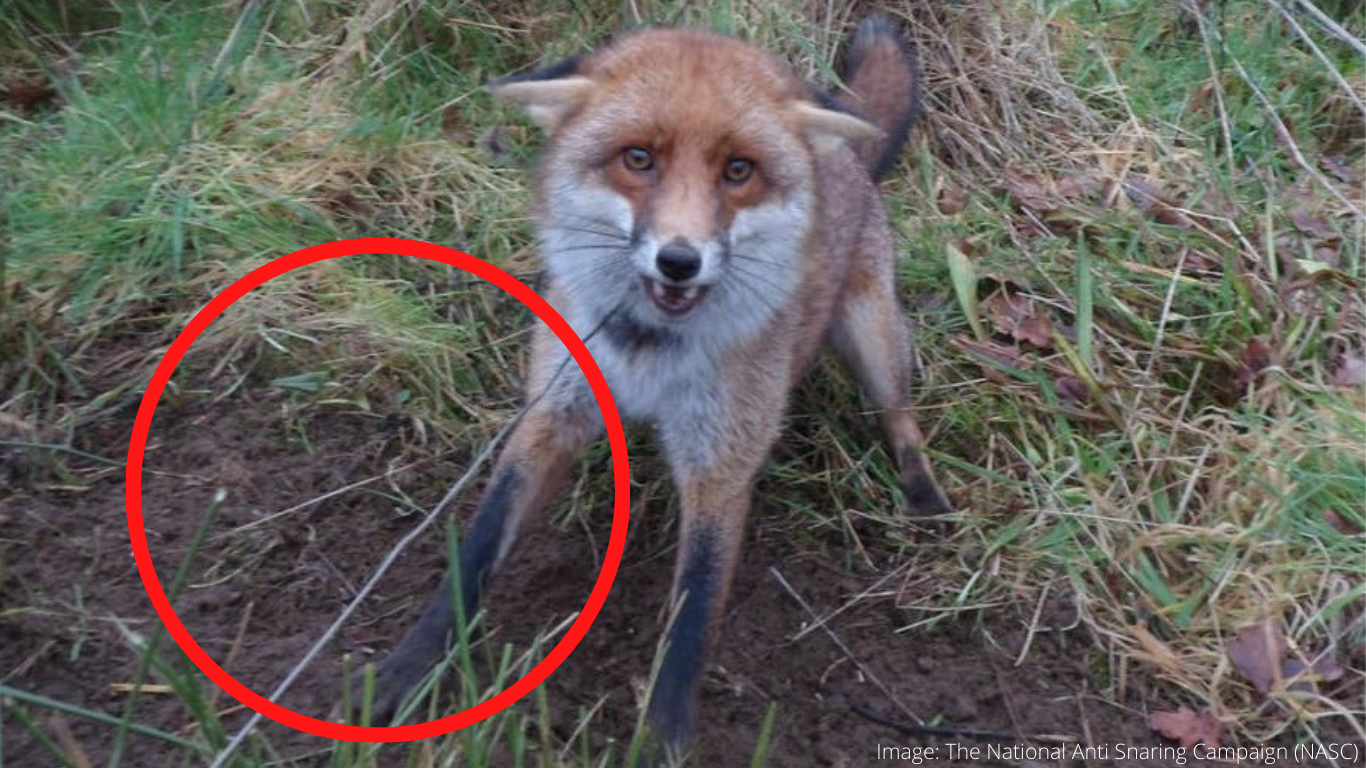 A fox caught in a snare

We are supporting NASC in its efforts to ban snares and urge you to lend your voice to this campaign. To guarantee action, we need to make people more aware of just how bad snaring is, and for that, we need your donations so we can continue to support our anti-snaring friends in this fight to end the sale and use of snares in the UK.

We need your support if we are going to help protect millions of wild animals from pointless torture and death. Please, donate now to support this very important cause. Together, we have a chance to outlaw this horrific practice and secure a victory for the animals.

P.S. As you read this, somewhere in England, a snared animal is whimpering in pain and facing inevitable death. We cannot, we must not, sit by and let millions of animals die slowly and in agony. Please, be as generous as you’re able to today, and join the fight to end the barbaric torture caused by snaring; it has no place in a sensible or caring world.

Snares kill indiscriminately, torturing countless animals – leading to prolonged and excruciatingly painful deaths, literally one every 20 seconds! It is UNIMAGINABLE that groups, like the British Veterinary Association (BVA)’s so-called “ETHICS and WELFARE Group”, SUPPORT SNARING! I am donating what I can to help end this atrocity! 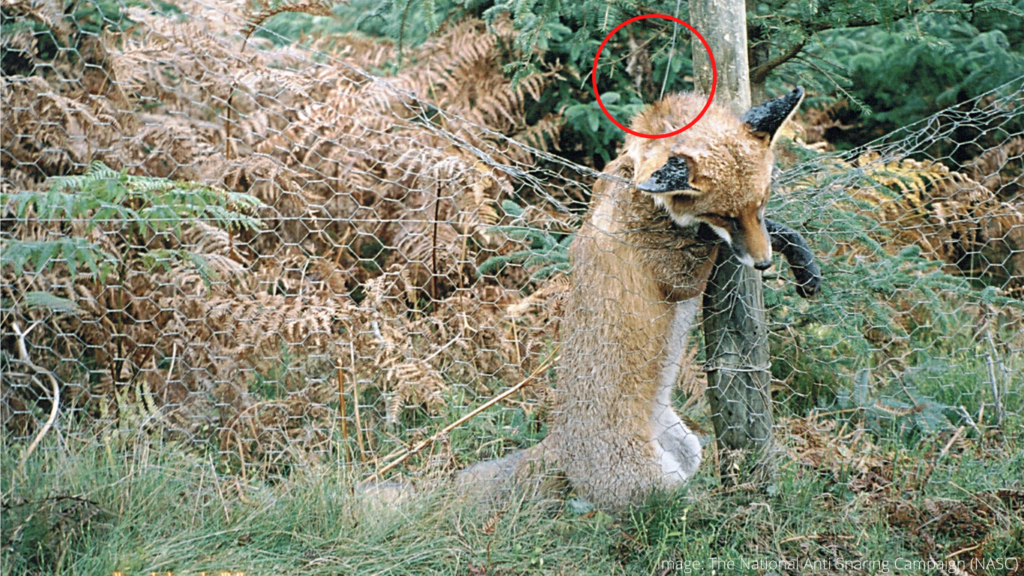 How the African Rainforest Is Helping Fight Climate Change

Elephant Death Toll Rises to 250 As Kenyan Drought Wears On