Badgers are still being SENSELESSLY MURDERED by the thousands for absolutely NO PURPOSE!

We have told you before about the cruelty involved in the pointless slaughter of hundreds of thousands of badgers in England, in a vain bid to control the spread of bovine tuberculosis (bTB) in cattle.

The first thing to know about this cull is that it does not work. Between 2013 and 2020, up to 160,000 badgers were brutally killed at the exorbitant cost of £70-million ($96-million) in a completely unnecessary exercise that does NO good for man or beast.

Now, the British government has announced that it will ‘phase out’ badger culling and grant no new licenses from 2022 except under ‘exceptional circumstances. Frankly, we at ASI are sceptical because after pledging to phase out badger culling in 2020, the UK government announced 11 new cull zones.

This latest statement also dodges the facts that ‘intensive’ culling will continue in 43 locations and that existing licence conditions provide scope for five more years of ‘supplementary culling’. Plus, between now and 2022, new licenses can be granted.

This is truly unacceptable and, one of the most astonishing things about the whole sordid mess of pointless cruelty is that the British Veterinary Association (BVA), the UK’s biggest veterinary association, is fully aware that the slaughter has not worked as hoped but continues to support the badger cull. Frankly, we battle to understand why.

We wrote asking the BVA to clarify its position. In response, we received a 72-page document that boiled down to saying: yes, the cull is cruel, but we support it anyway!

All UK veterinarians take this oath: “…above all, my constant endeavour will be to ensure the health and welfare of animals committed to my care.”

BVA executives know badger culling does not work and say that shooting them causes “welfare harm,” yet it supports the killing anyway.

Why is the BVA blatantly ignoring their veterinary vows to support something so wrong? 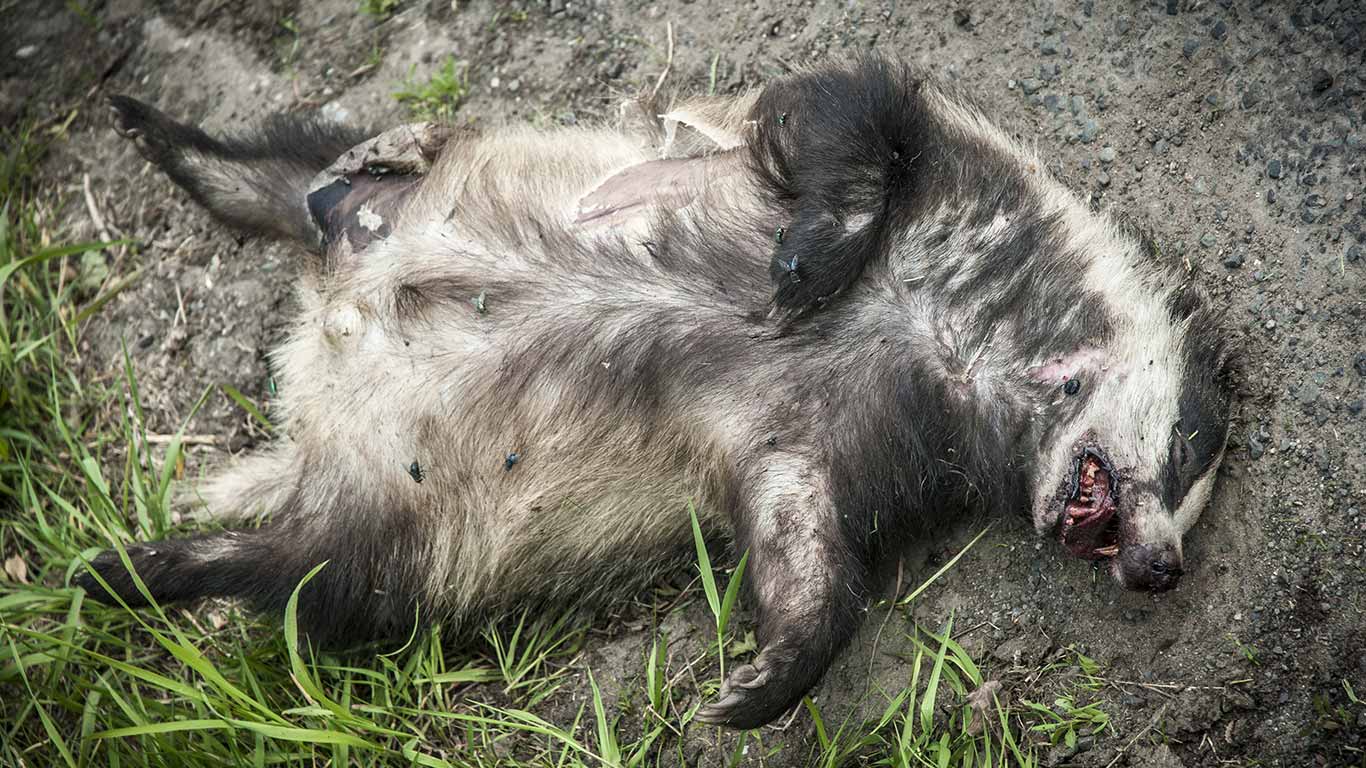 The answer is that some farmers and landowners ignore the scientific evidence that badger culling does not work and pressure MPs to continue voting for it. It’s a good example of the old saying that if you repeat a lie enough times, it takes on the ring of truth. Farmers are good customers of vets, which may go some way to explaining why the BVA supports something it knows is cruel and pointless.

With your support today, we will keep fighting the badger cull and put pressure on vets to do what’s right – stop supporting the killing of badgers!

The BVA acknowledges that its policies should be based on the best available science but ignores the fact that scientific evidence has irrefutably proven that the badger culls are pointless.

It fails to even mention that, as far back as 2018, a report confirmed that poor hygiene at farms and farmers trading in cattle which have not been thoroughly tested for bTB, is the major cause of the spread of bTB in cattle.

So, we have heard directly from the BVA that, despite its oath, contrary to knowing that culling badgers does not appear to be stopping the spread of bTB, it intends to continue doing the wrong thing!

Every day that this continues means more painful deaths for badgers! 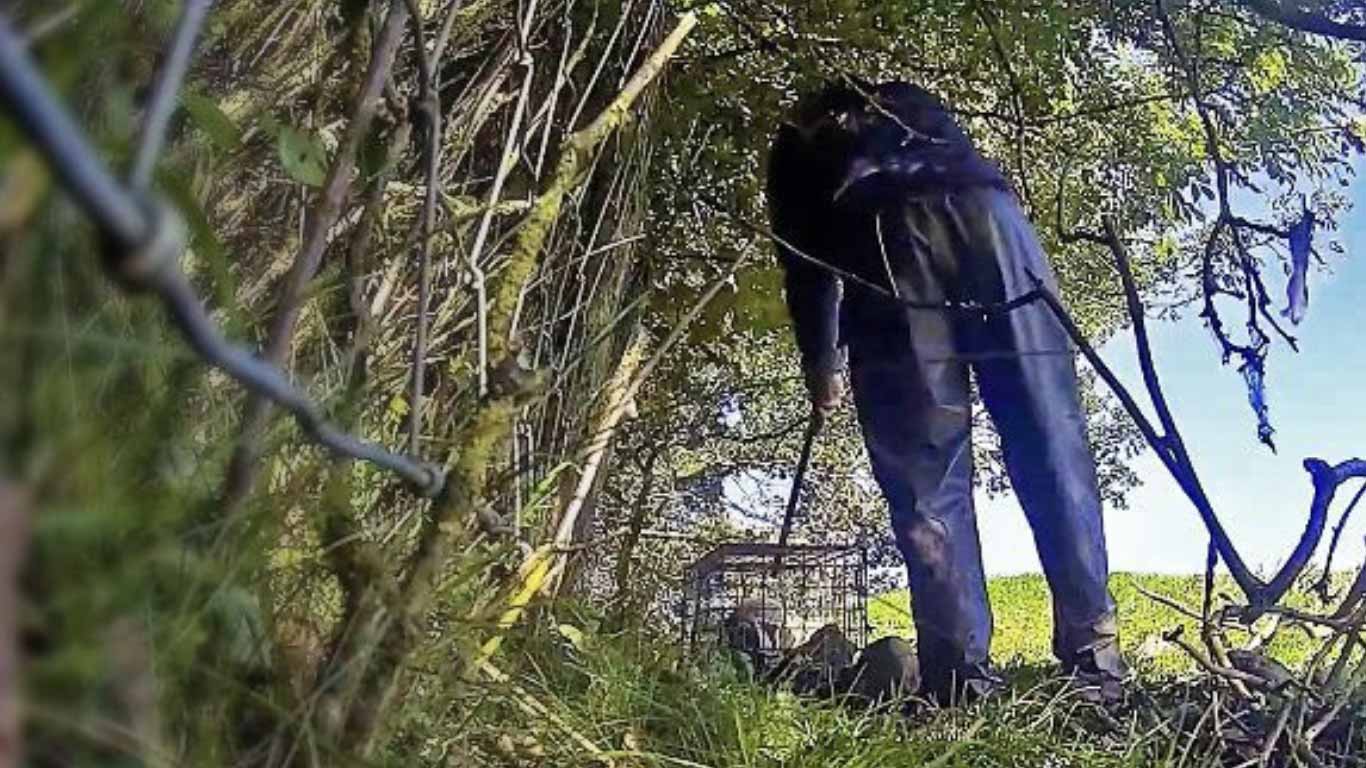 Here’s how you can help put a stop to the senseless badger cull:

We know many vets are appalled by badger culling. They know the evidence shows that killing every badger in England will not halt the spread of the disease. Mass vaccination of cattle is the answer, which is what the BVA and the government should be focusing on.

It’s clear from the BVA’s almost contemptuous answer to our questions that the only real hope of a policy change is if BVA members either quit and join another veterinary organization that opposes the cull or puts pressure on the BVA’s executives to change the policy.

You can help by talking to your vet and telling them to help change this situation. Individuals working together can change the situation – so please, speak to your vet or send them an email. Of course, it is your right to take your business elsewhere if you are not satisfied with the response.

Please, donate what you can today to help ASI save these terrified creatures from pointless extermination. 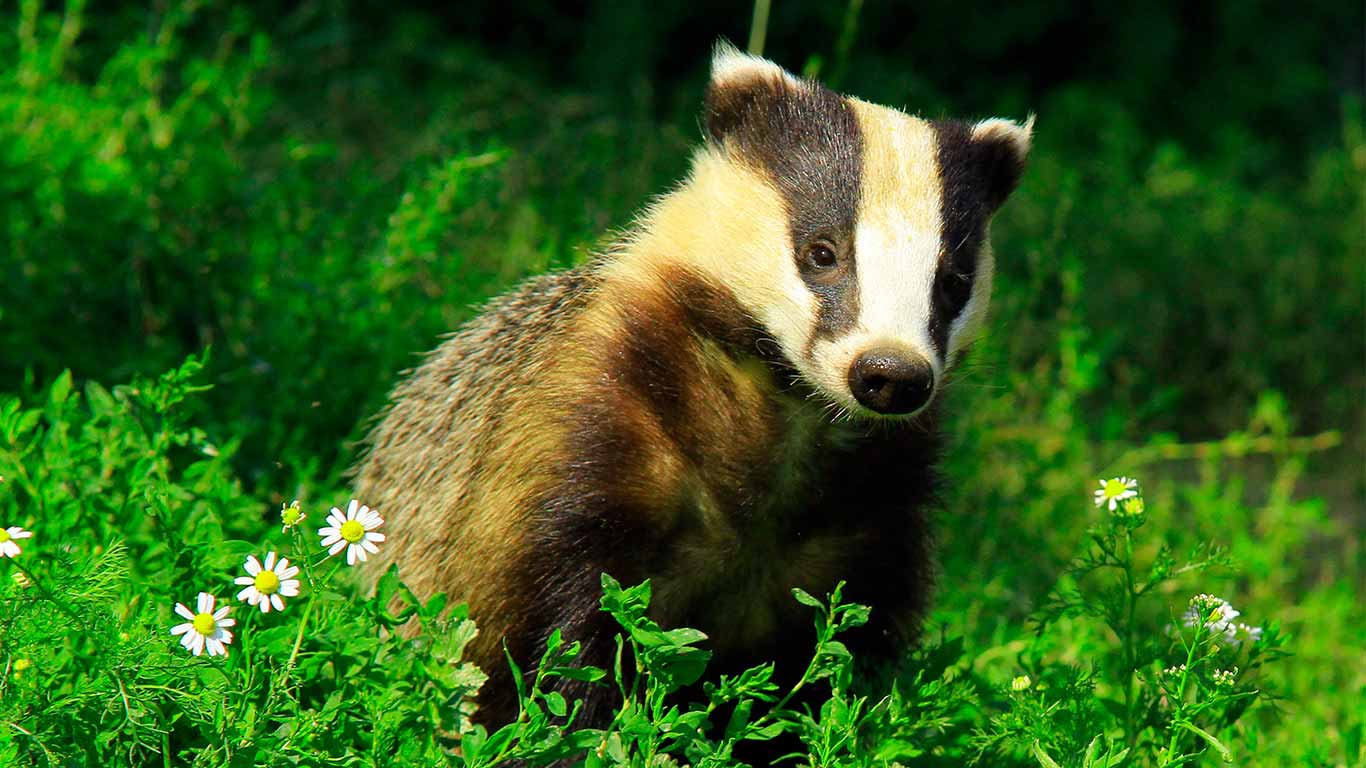 P.S. Scientific evidence overwhelmingly suggests that the culls are pointless but the BVA, the UK’s biggest veterinary association – in utter disregard for its oath that “… above all, my constant endeavour will be to ensure the health and welfare of animals committed to my care.”, continues to advocate for the cruel slaughter! Ask your vet why their organization supports something so wrong and please make a generous donation today to help us end this atrocity!

Badgers are still being SENSELESSLY MURDERED by the thousands for absolutely NO PURPOSE!

ABSOLUTELY! We must step up our efforts to stop the pointless slaughter of badgers. Badger culls are useless, but the BVA, the UK’s biggest veterinary association – in UTTER DISREGARD FOR THE VETERINARY SURGEONS’ OATH which says “…above all, my constant endeavour will be to ensure the health and welfare of animals committed to my care.” – continues to advocate for the cruel slaughter! THE KILLING MUST END! 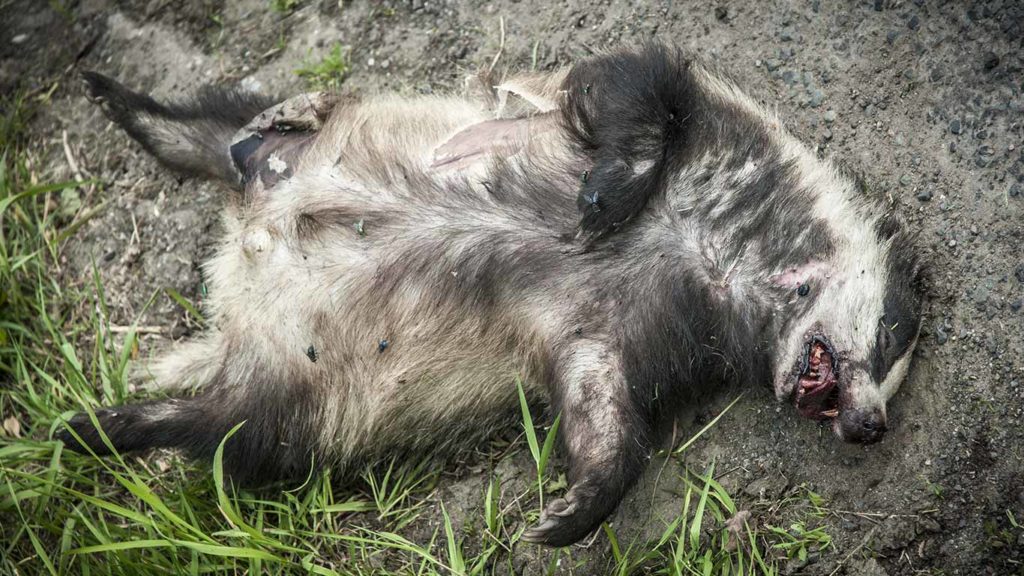