EATEN TO EXTINCTION! Millions of frogs are being tortured, maimed and killed – for the dinner table!

As we’ve told you before, MILLIONS of frogs are being tortured, maimed and killed so they can be served up as a ‘delicacy’ in restaurants. Turkey’s Anatolian water frogs are cruelly harvested by the thousands every day before being sent to a fate of even more horrifying cruelty.

The Anatolian water frog can’t survive this carnage.
Scientific evidence shows they could be extinct in little more than a decade. 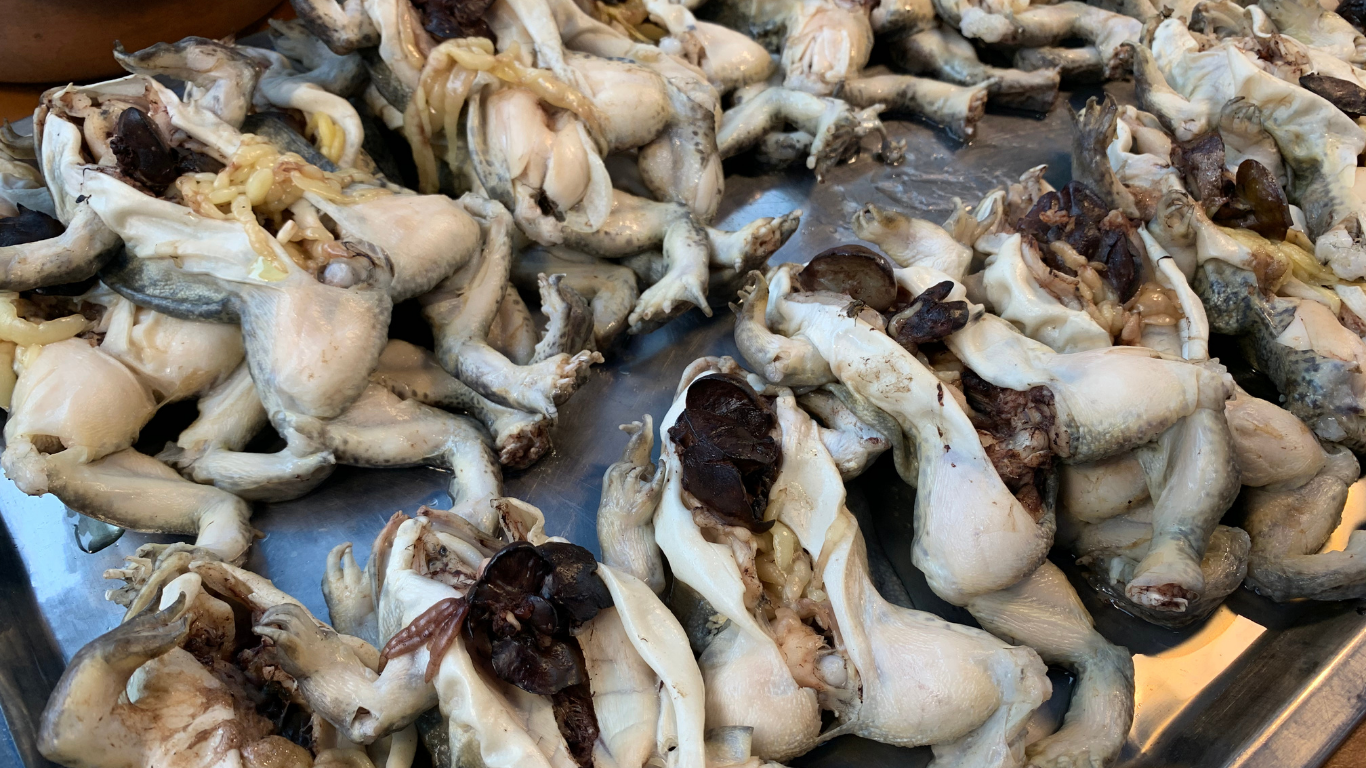 ASI has pledged to help scientific researchers at Ege University in Turkey to conduct studies to help end this unsustainable carnage. Your donation will help.

It’s only with the support of clear-thinking people like you that we can save these creatures. Frogs may not be glamorous creatures, but they have a right to share this world with us – it’s theirs as much as it is ours.

The methods of capture and killing are shockingly cruel. Hunted at night by men using hooks and nets, water frogs are captured thousands at a time, squashed into bags and transported alive across Europe. Many die along the way.

France, Italy and Switzerland are the biggest markets, but the trade is worldwide.

Once the frogs arrive at their destination, their necks are slashed, insides removed and they are cut in two. Their legs are severed, and their torsos discarded.

They are often SERVED ALIVE! 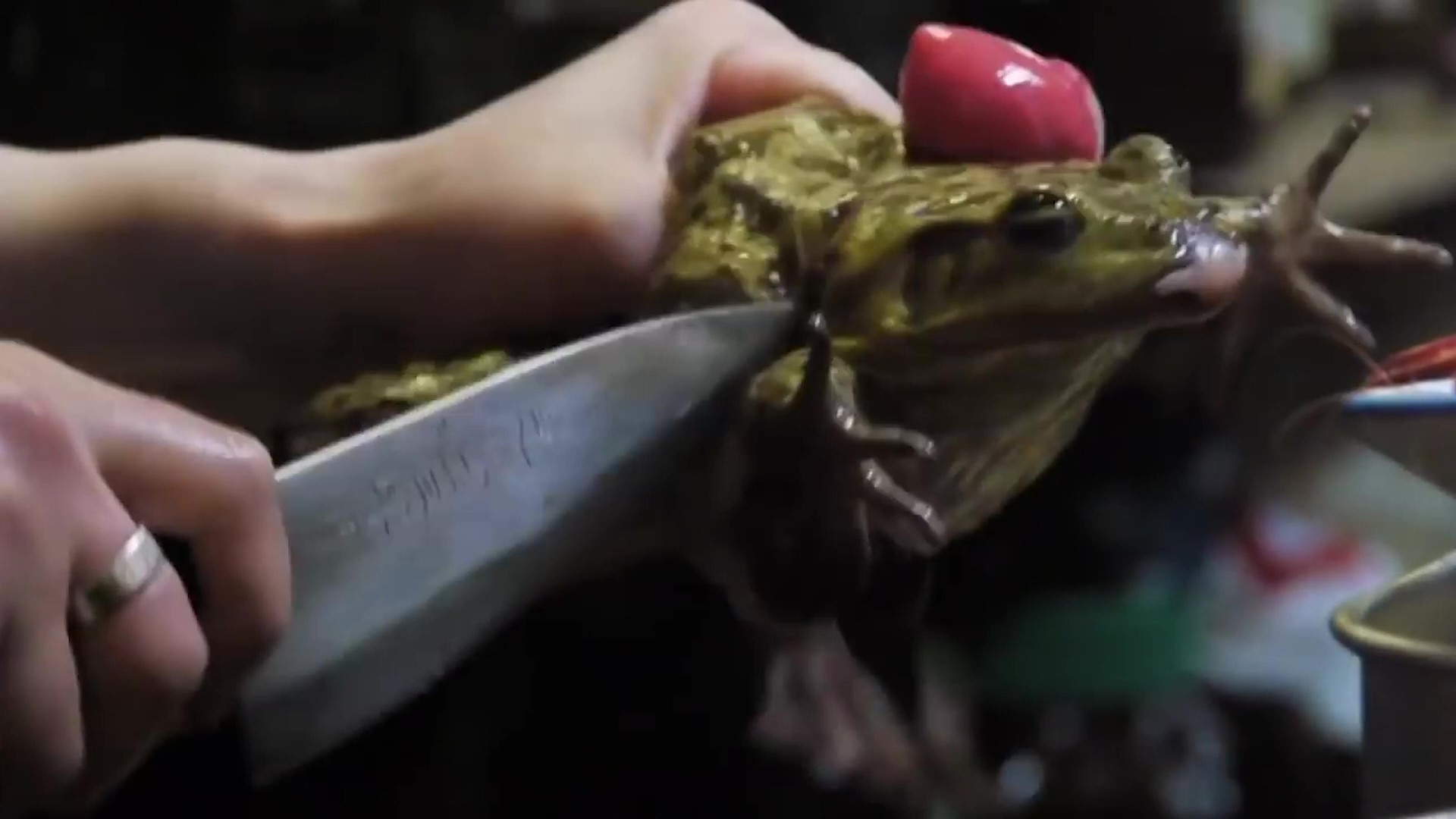 A video of a chef preparing frogs legs at a restaurant in Tokyo shows the creature trying to claw its way off the plate after being dismembered. IT WAS MOVING ITS LEGS AND BLINKING AT THE CAMERA!

Turkey exports 36 million frogs each year. If we don’t act now, Anatolian frogs will be gone – another species wiped from the face of the earth. We can’t let this happen. Water frogs play a vital role in natural ecosystems; saving them is not just the right thing to do, it is in mankind’s best interests to do so.

Your donation will help fund scientists’ vital research absolutely necessary to show the Turkish government why this must change, and the international community must stop eating frogs.

Do the frogs suffer?

Of course, they do! They have a nervous system and pain receptors, so they feel pain and suffer immensely before a horrible death, for a diner’s fleeting taste experience.

Your donation will help increase scientific knowledge that is vitally important when presenting information to the authorities that will help them understand just what is at stake. 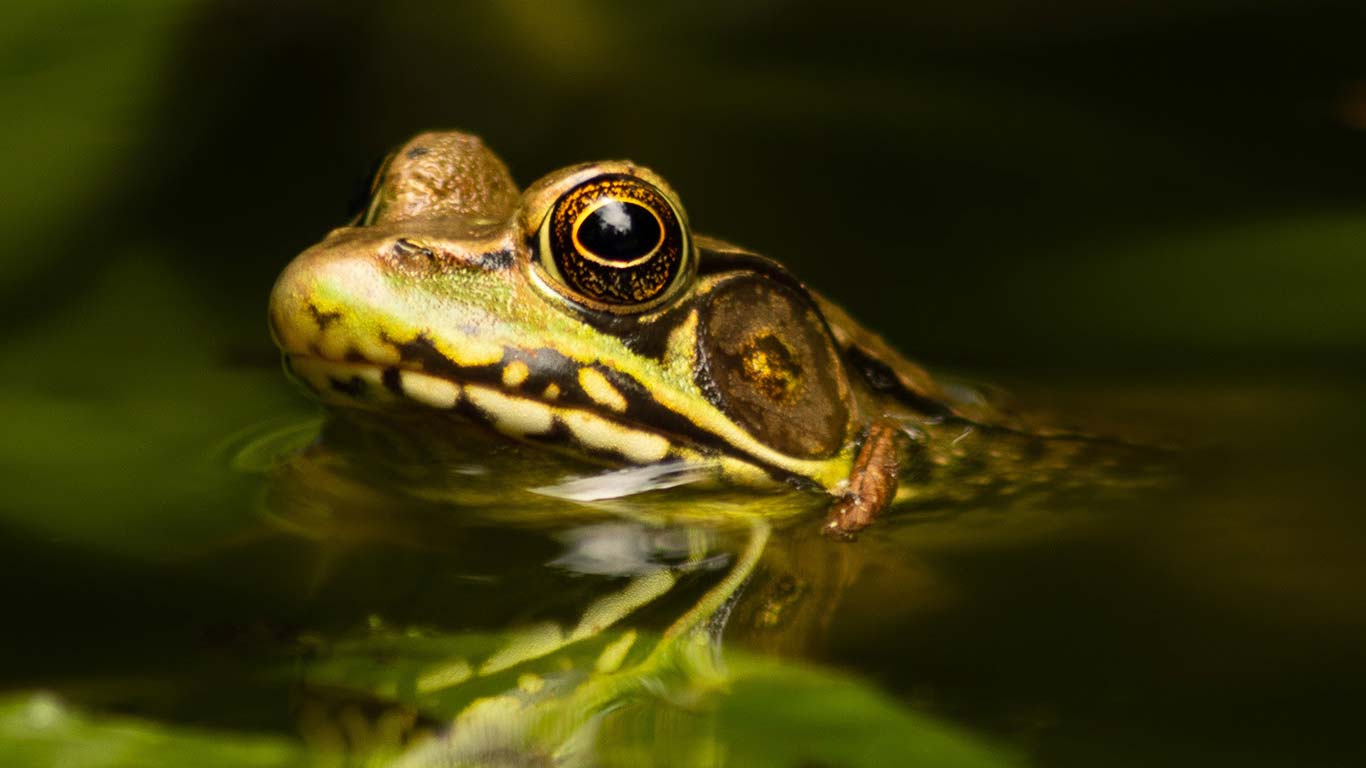 We must act now, and with your help we will. It’s desperately worrying that the situation has got so bad and nothing is being done to help. Please help change that. Donate what you can, large or small (every gift helps!) today.

P.S. We cannot sit by and wait as water frogs go extinct. Please be as generous as you can now and help PAL shine a spotlight on water frog cruelty in Turkey.

EATEN TO EXTINCTION! Millions of frogs are being tortured, maimed and killed – for the dinner table!

YES, We must STOP THIS merciless cruelty to frogs! THEY FEEL PAIN! I am sending the most generous donation I can right now to support your campaign to convince the Turkish government to BAN the horrifically cruel capture (and despicably slow, agonizing torture that follows) the unnecessary harvesting of frogs for the DINNER TABLE! 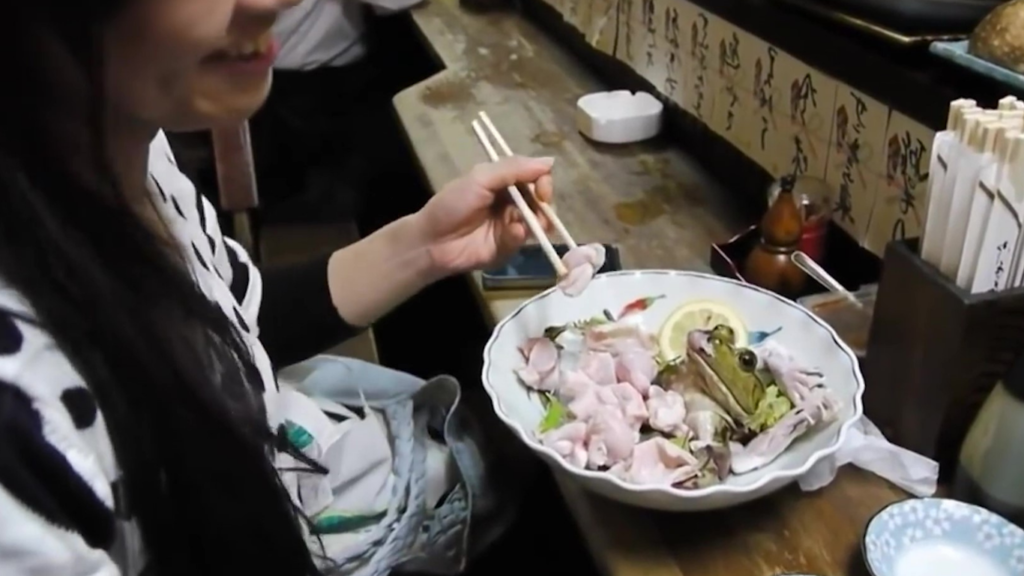