According to the United Nations, 6,523 species are critically endangered and headed for extinction as we approach 2021.

That’s why we at ASI will do everything in our power to fight harder for animals in the New Year. And why we need your help before 2020 is over to make sure we have the resources to continue our vital work.

In 2020, we fought for animals, with projects around the world to fight back against climate change, rapacious greed, cruelty and contemptuously poor law enforcement.

Animals are being WIPED OUT all over the world!

Polar bears have become the victims of climate change and the disastrous onslaught of those who only care about the oil and gas in their “Arctic Refuge”. 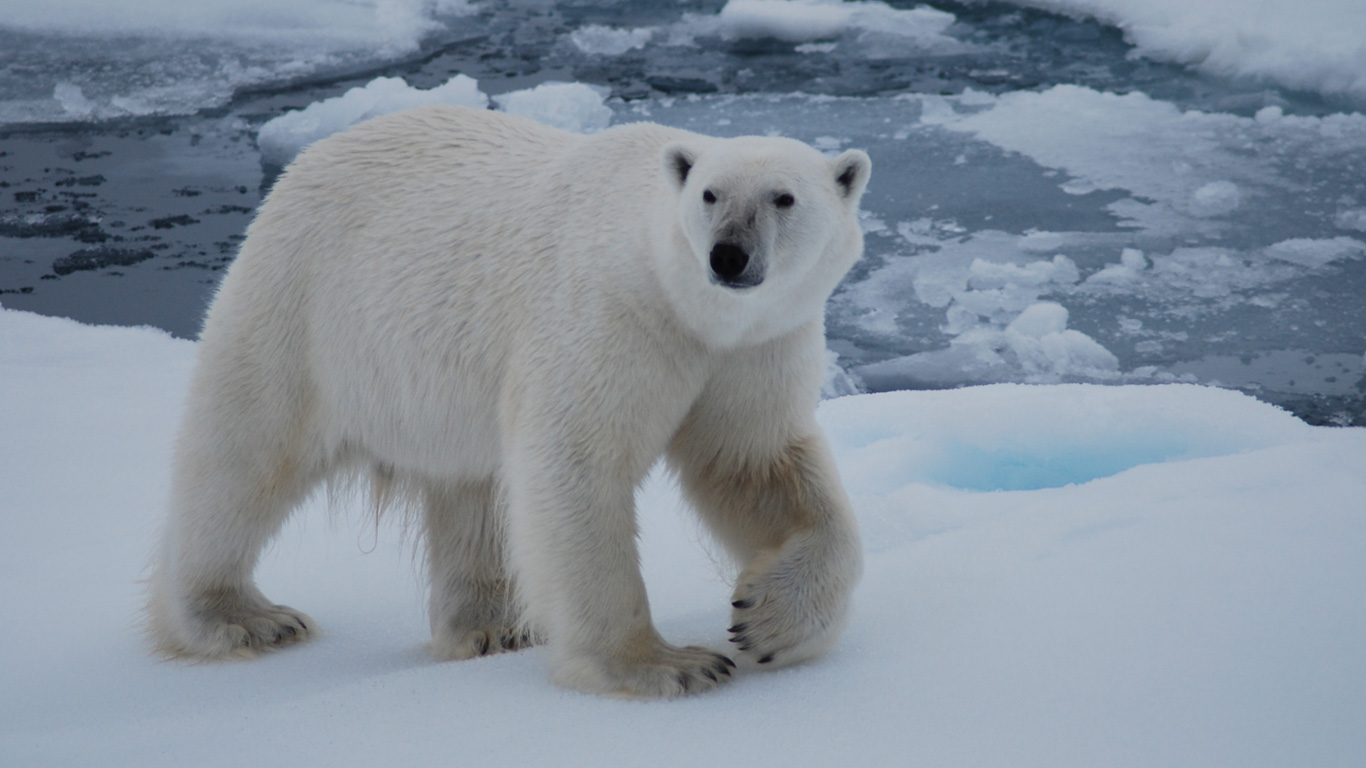 The once teeming herds of African wildlife risk becoming petting zoo curiosities. Species after species are grabbed for the cooking pot or for phony Asian potions, in their millions.

We fight daily on multiple fronts (some of this year’s accomplishments are noted below), but the need to prevent animal extinction is DESPERATE and URGENT. But there’s SO much to do and all we do depends on the support of friends like you.

A good example is that the South African government proposes new laws that rank wild animals alongside domestic animals as suitable for human consumption and plans to encourage South Africans to eat more wild animals. We and other NGO’s managed to get lions excluded from the new rules. However, other wild animals will be badly affected. 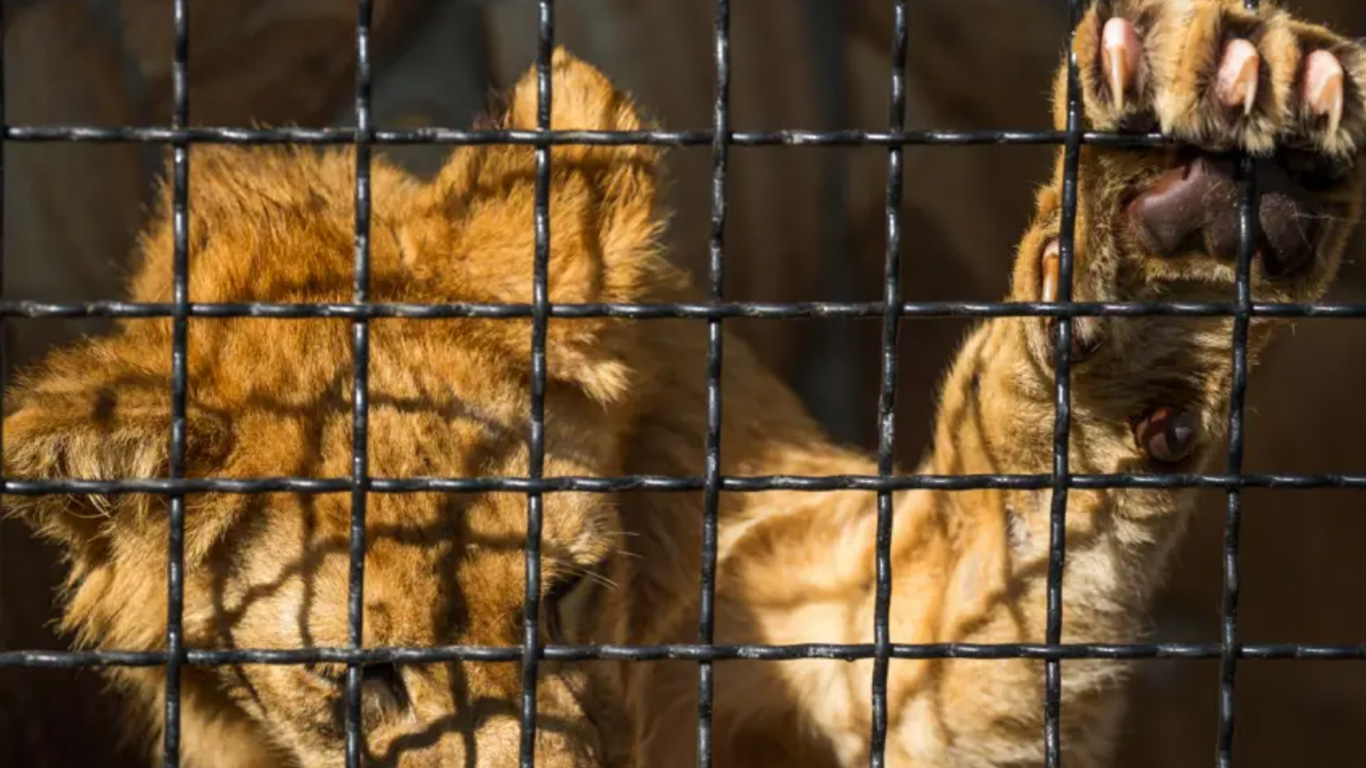 The pangolin is the most trafficked animal in the world. Thousands of pangolins are captured for their scales which are scraped from their bodies while the animal is still alive, to be used in phony Asian cosmetic potions. In Asia, an estimated 200,000 pangolins are killed each year, mostly for the Chinese trade. We are working with a secretly located pangolin rehabilitation center in South Africa and Pangolin(Dot)Africa, to rescue and rehabilitate sick and injured pangolins rescued from poachers. We have also provided funding for vital satellite tracking devices to monitor pangolins released back into the wild. 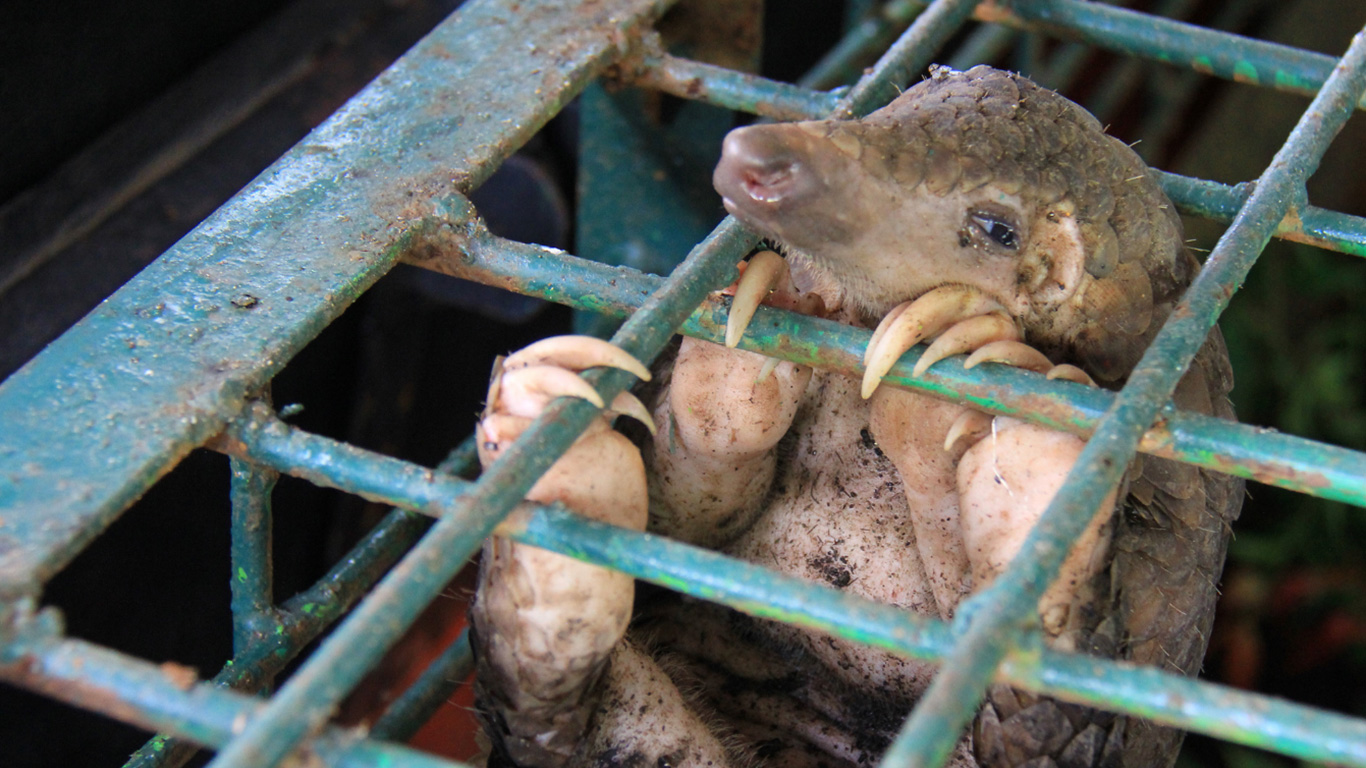 More than 11,000 people signed our petition asking the major veterinary association in the UK, the British Veterinary Association (BVA), to change its policy of supporting the badger cull. 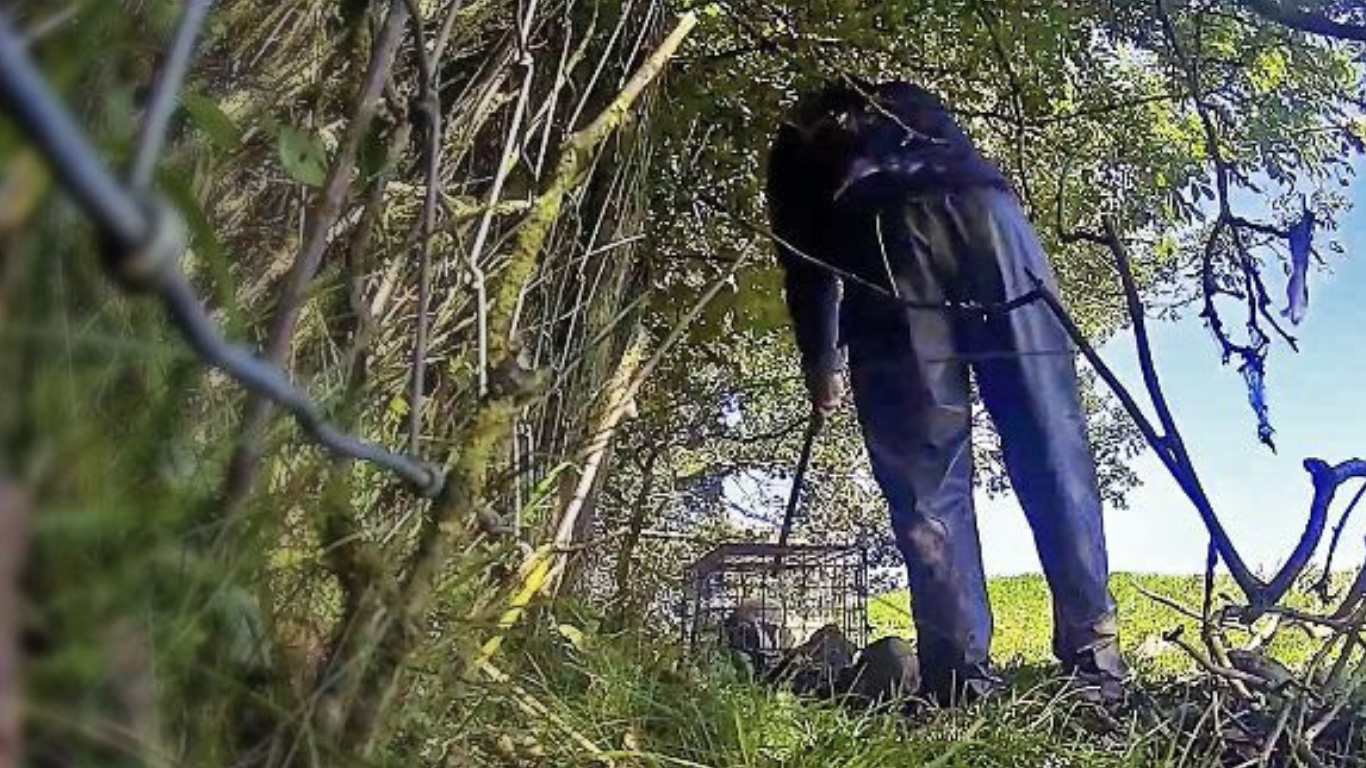 Anatolian water frogs are being wiped out because they are the largest edible frog in Turkey, and demand for their legs as ‘delicacies’ is strong in parts of Europe. 17-million Anatolian water frogs are captured for the dinner table each year. Very little research has been conducted to determine how much longer the species has before extinction. We are working with the Department of Biology at Ege University in Izmir to find out. 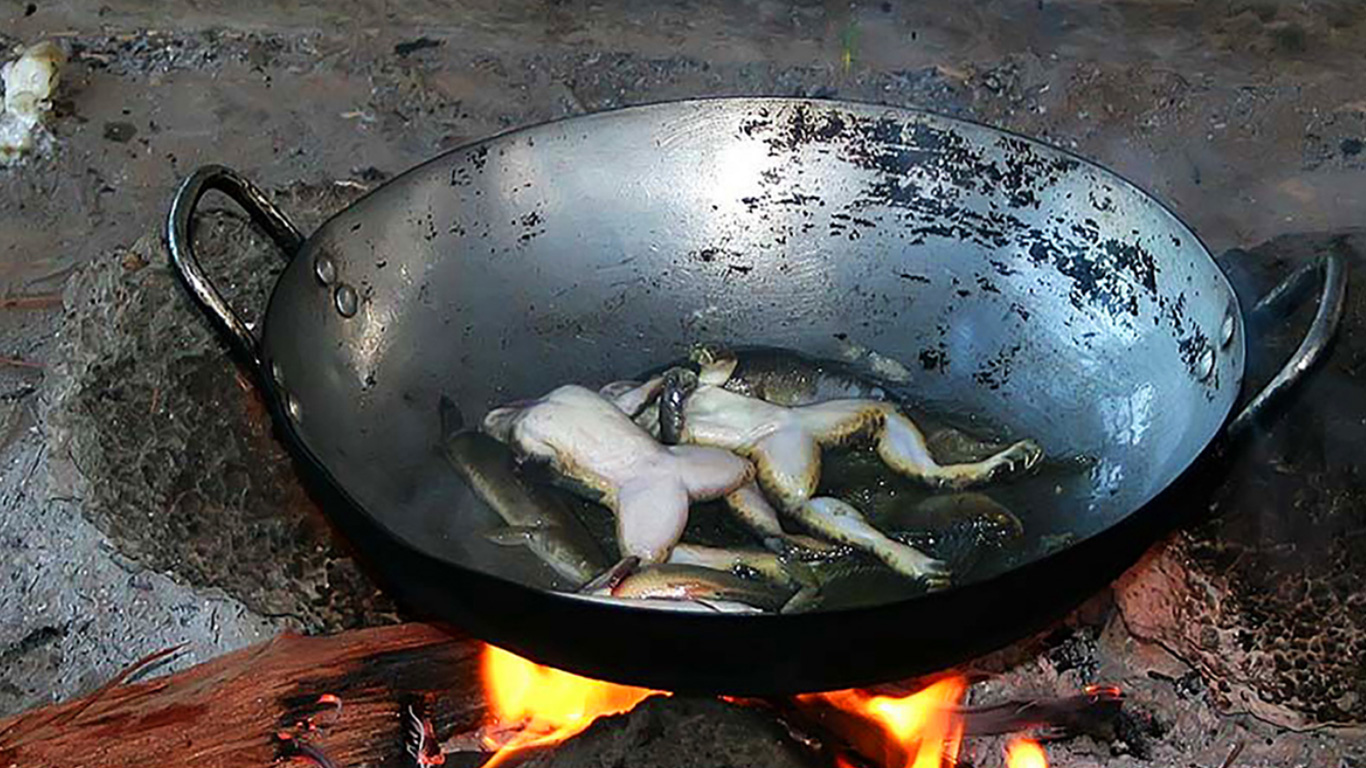 We are working with the Painted Dogs Conservation (PDC) in Zimbabwe, funding its program to dart and rescue snared painted dogs. There are only 200 in the area around Hwange, where they work, and 3,000 snares laid by hungry local people. 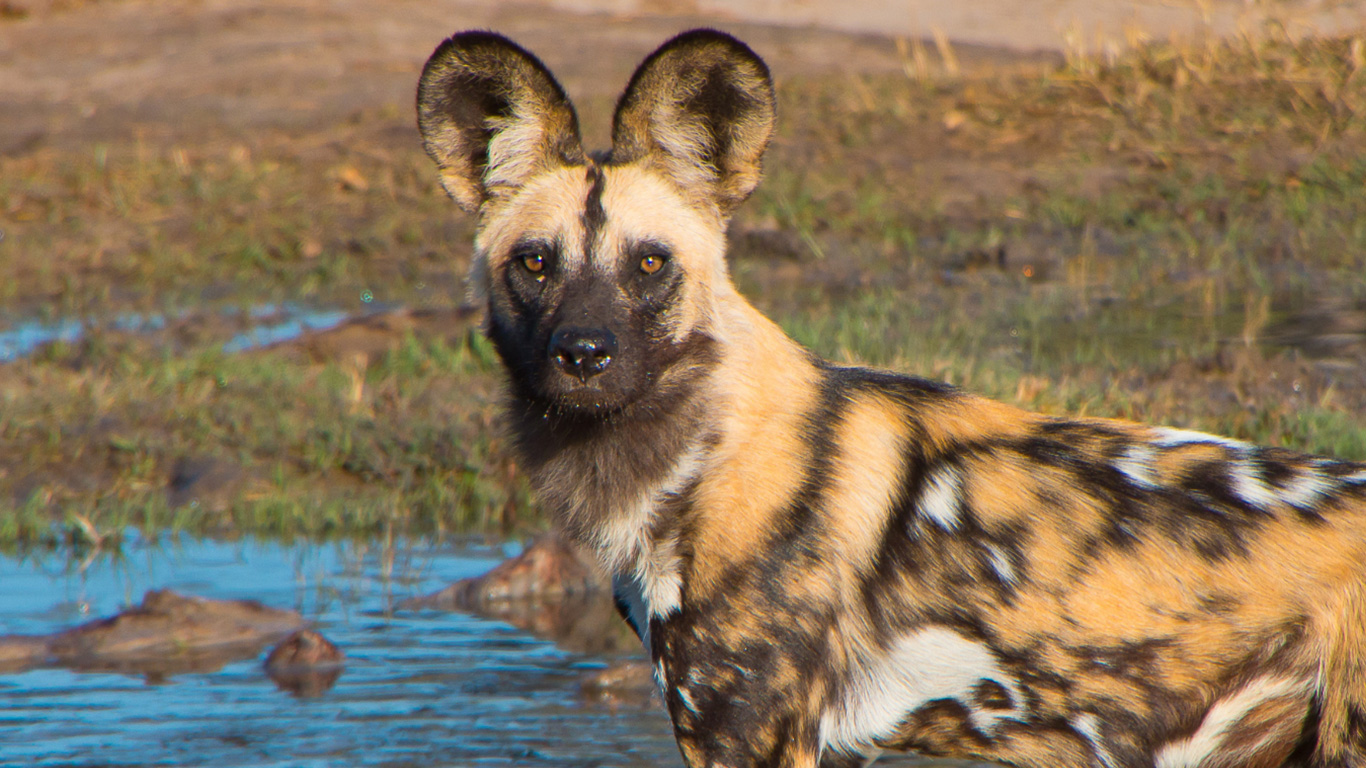 African Grey parrots are being wiped out because of the international, and now illegal, pet trade. We are financing the construction of a free-flight aviary at Birds of Eden in South Africa. 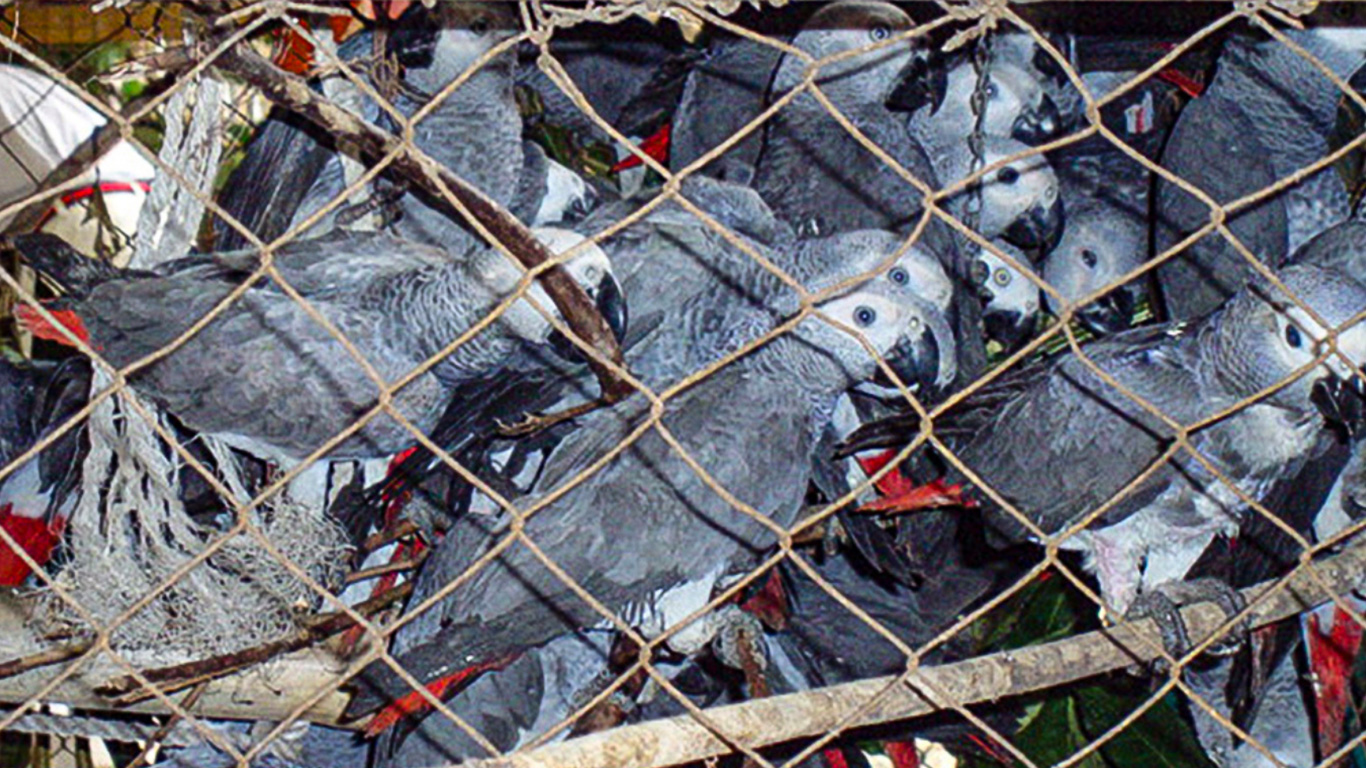 Because of poisoning and habitat destruction, vultures are increasingly endangered. In 2020, we financed an aerial survey of vultures in the Kruger National Park and are hoping to raise funds for the construction of a specially designed vulture rescue vehicle to use in cases of poisoning. 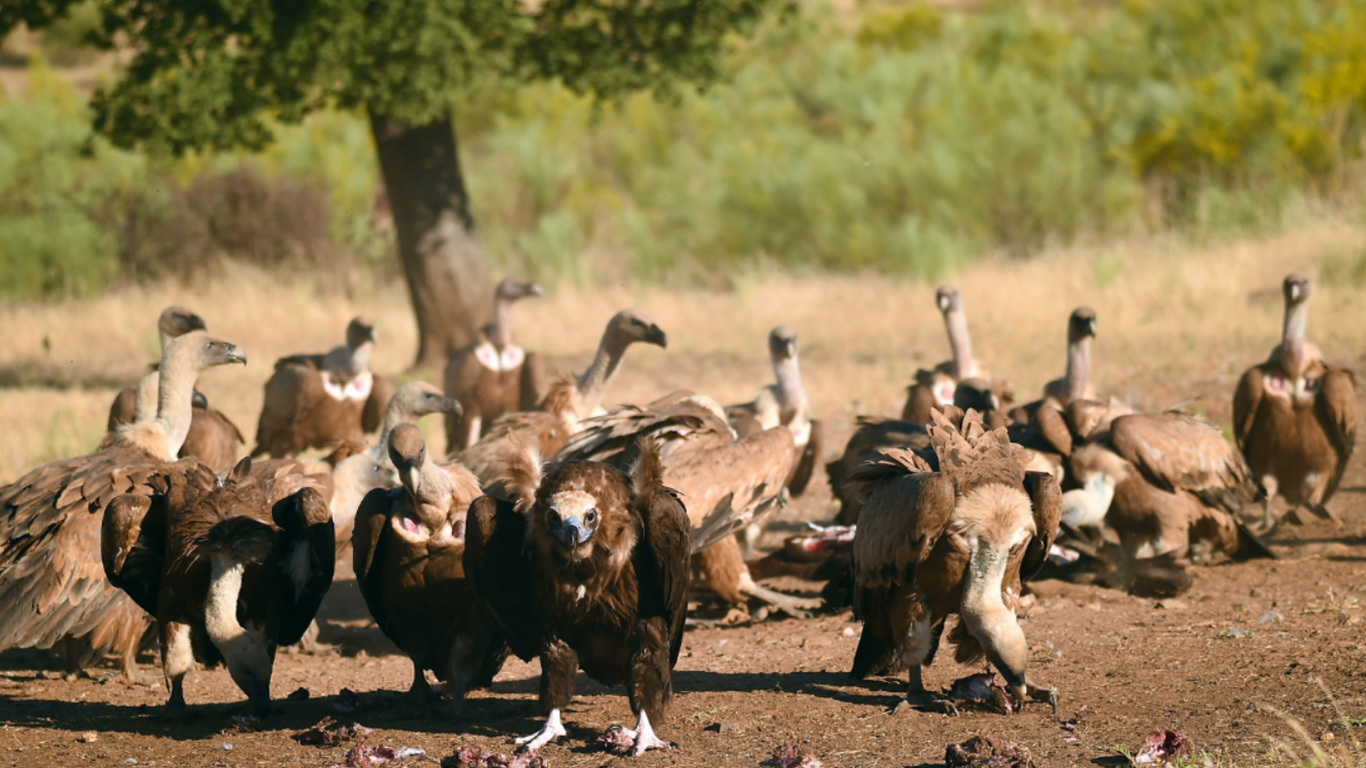 We are fighting for the very survival of so many animals…

But we promise to do more in 2021, and your end-of year-donations will make sure we do not let the animals down – so we can work to preserve animals anywhere in the world where they need us.

The doomsday clock is ticking ever closer towards extinction for countless creatures, but with your help, we will fight for the survival of every animal we can. Please help the animals which can’t help themselves by donating generously to ASI today.

P.S. As someone who is committed to protecting all our planet’s magnificent species and to advancing global preservation, you have shown that you will not stand by while ‘forgotten’ species are simply poisoned and pillaged for profit into a total and final extinction! Without your steadfast support of PAL, the dying badgers, vultures, frogs, parrots, and pangolins of this world would have no one to notice. Please give as generously as you possibly can this holiday and help us be there to defend the defenseless in 2021. We need you. Please donate today – before 2020 ends – and give a bit extra if you possibly can. Thank you so very much.

The need to prevent animal extinction is DESPERATE and URGENT! PLEASE HELP! 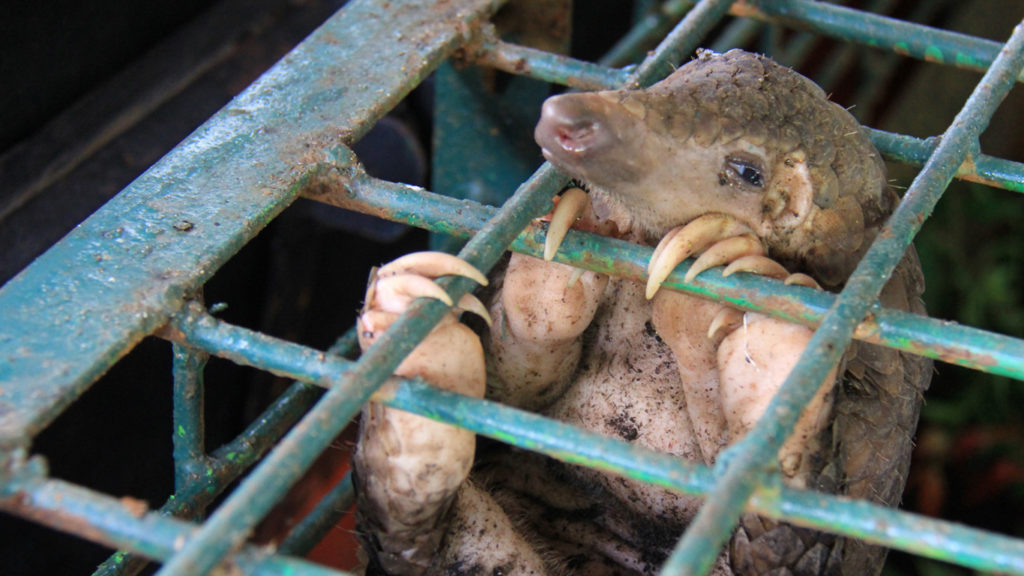