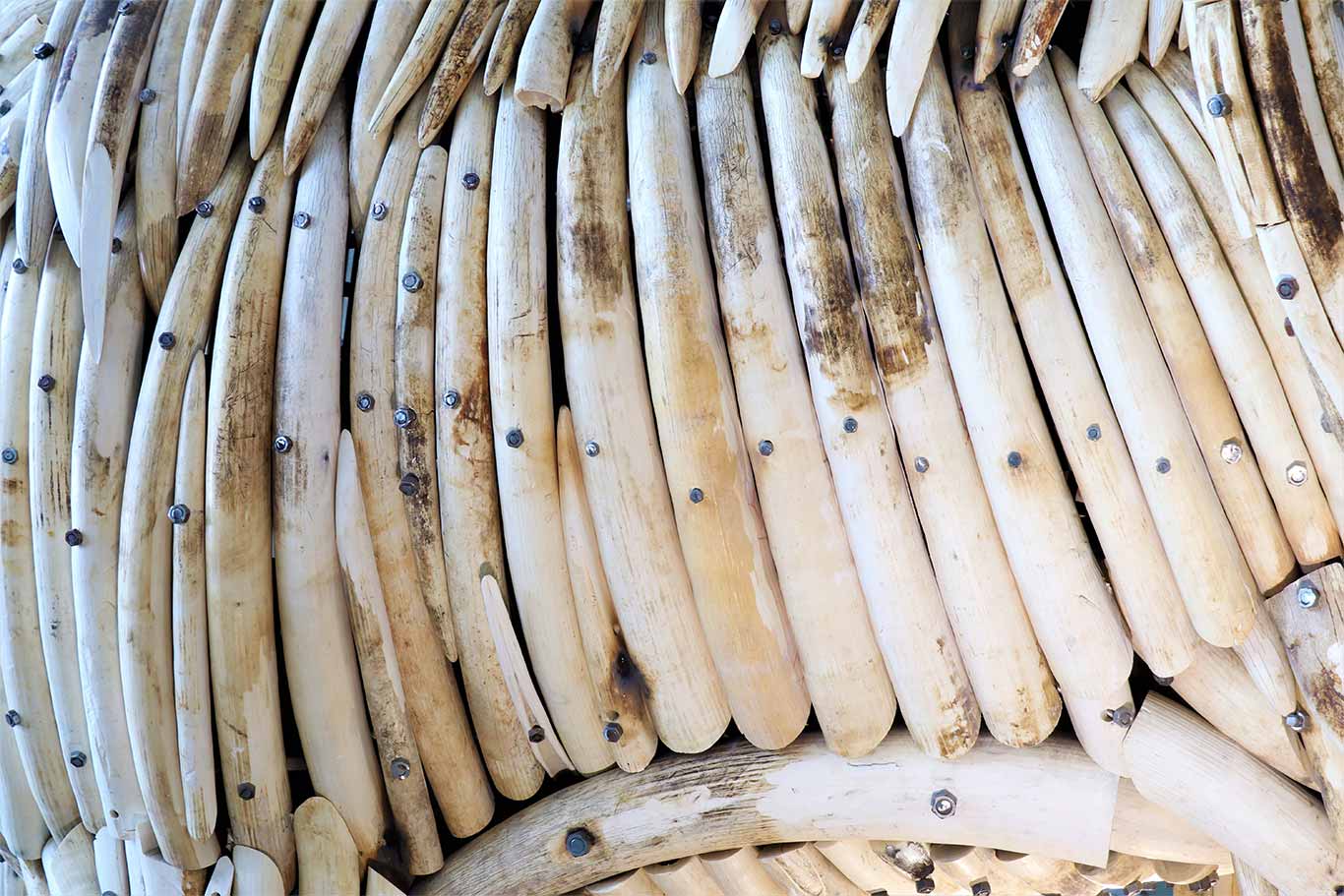 Operation Thunder, a global drive against the trade in endangered wildlife by the International Criminal Police Organization (INTERPOL), has resulted in an enormously successful seizure of large quantities of protected animal products.

Criminal gangs and wildlife traffickers believed to be operating in over 100 countries were ambushed in an undercover sting operation led at UK ports and airports.

The operation specifically focused on criminal gangs' activities in countless countries including Sweden, the UK, the Netherlands, South Africa, Ghana, Kenya, India, and Nigeria, who feed off organized wildlife trafficking and are responsible for a considerable increase in the trade of rare animals and plants.

As part of that effort, Border Force officers intensified their operations at seaports and airports, making 178 separate seizures of items totaling thousands of products, banned under CITES (The Convention on International Trade in Endangered Species).

“While the illegal trade of ivory is rampant worldwide, there has been a marked spike in the demand for reptile blood products. Reptile blood, particularly crocodile blood, is becoming increasingly popular in Thailand and several other countries in the Far East. These countries are using reptile blood in many phony Chinese medicines,” said Nicolette Peters of the Animal Survival International (formerly Political Animal Lobby).

Despite a UK ban on the ivory trade, authorities still regularly recover ivory products at Britain's ports and airports.

The European Union has come under increasing pressure to follow the example of the UK and US in banning the trade in ivory products. While the international trade in ivory products was outlawed three decades ago, antique ivory trade and shipments of personal effects for non-commercial purposes are still allowed. Some traders are exploiting this loophole within the EU.

The ivory trade has resulted in the staggering rise in elephant poaching in parts of Africa over the past ten years, with around 20,000 elephants killed each year for their tusks.

“We applaud the efforts of Operation Thunder, which has resulted in the worldwide seizure of 1.3 tonnes of ivory, more than one tonne of pangolin scales, 1,400 live turtles, and 1,800 reptiles. Stamping out wildlife crime should remain a priority in every country, every state, and every continent. Crimes against wildlife is the largest direct threat to the future of many of the world’s most threatened species,” concludes Peters.