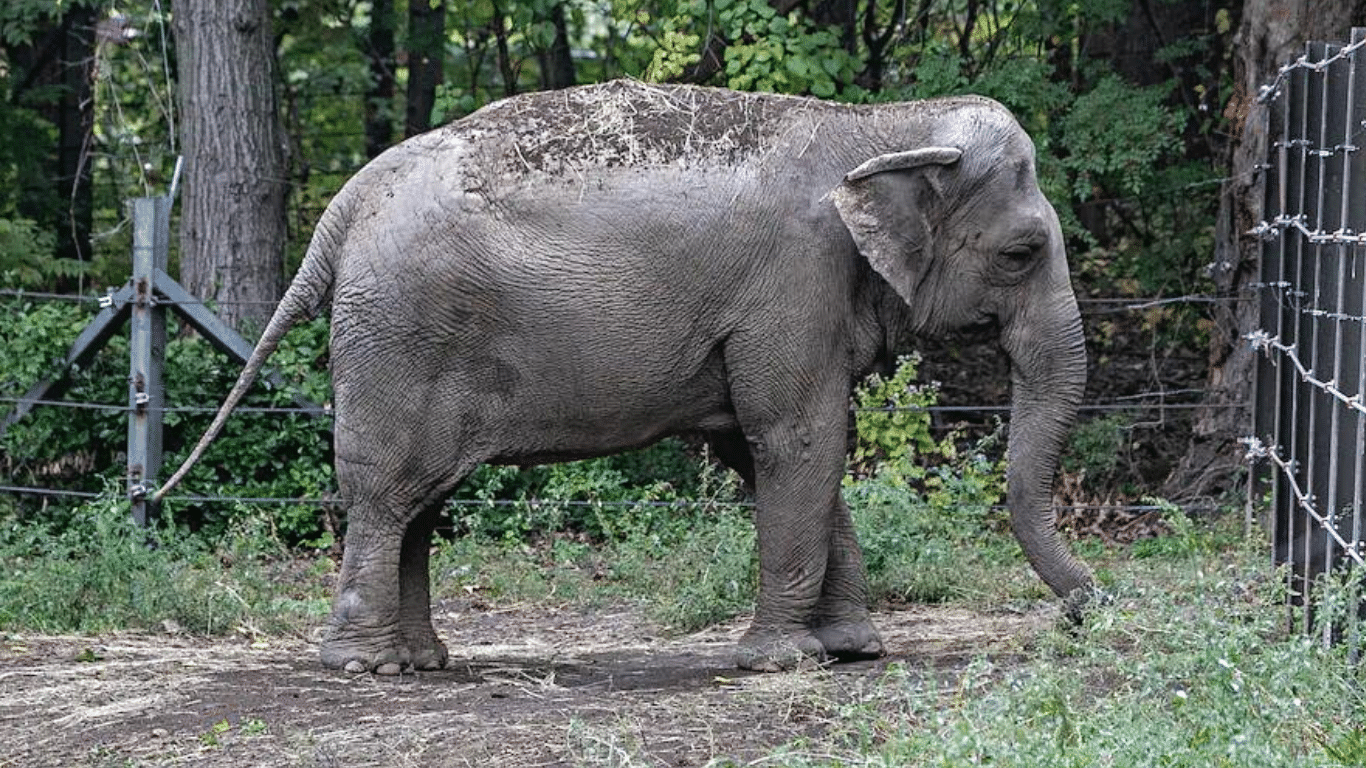 Can basic human rights be extended to an elephant? That is the question being put to the New York High Court this week by advocates at the Nonhuman Rights Project (NRP). According to The Guardian, they argue that Happy – an Asian elephant who has lived at the Bronx Zoo for 45 years – is an “autonomous, cognitively complex elephant worthy of the right reserved in law for a ‘person’”.

However, the zoo says that the animal is neither a person nor illegally prisoned. They say she is well cared for and ‘respected’, and that a victory for animal advocates could set a precedent for more legal actions on behalf of animals, including pets and other zoo creatures – all at the expense of Happy and her psychological wellbeing.

Happy was born in the wild in Asia in the early 1970s, captured and brought as a one-year-old to the US, where she was given the ironic moniker after a character from Snow White and the Seven Dwarves. She arrived at the Bronx Zoo in 1977 and has since remained in a one-acre enclosure, where she has little freedom to move around and forage as she pleases. She is also kept in isolation, separated from other elephants so she is denied any ability to socialize. NRP argues that no matter how Happy is being treated at the zoo, her bodily liberty is being violated, and the state court of appeals has been hearing arguments over whether she should be released through a habeas corpus proceeding – that is, a way for people to challenge illegal confinement.

NRP would like Happy to be moved from what they call her ‘one-acre prison’ at the zoo to a sanctuary with more space, where she will be able to exercise her own choices, including what to eat, what to do and where to go, as well as choose who she wants to spend her time with – something that zoo life is prohibiting her from doing.

But the zoo argues that in her current home, where she lives adjacent to their other resident elephant, Patty, Happy can swim, forage and engage in other behavior natural for elephants.

In 2005, Happy became the first elephant to pass a self-awareness indicator test, repeatedly touching a white “X” on her forehead as she looked into a large mirror. Attorneys for NRP say the case is not about how Happy is treated at the zoo, but the fact that her ‘bodily liberty’ is being violated. They have asked the court to recognize Happy’s right to freedom – and hence her status as a person – so she may be released.

NRP’s applications have previously been unsuccessful in lower courts – both in the case of Happy and others. However, in October 2021, a federal judge ruled in favour of another animal rights group, stating that the infamous ‘cocaine hippos’ belonging to Columbian drug lord Pablo Escobar could be recognized as ‘interested persons’ with legal rights in the United States. The Guardian notes that, “The decision had no real ramifications for the hippos themselves, given that they reside in Columbia.”