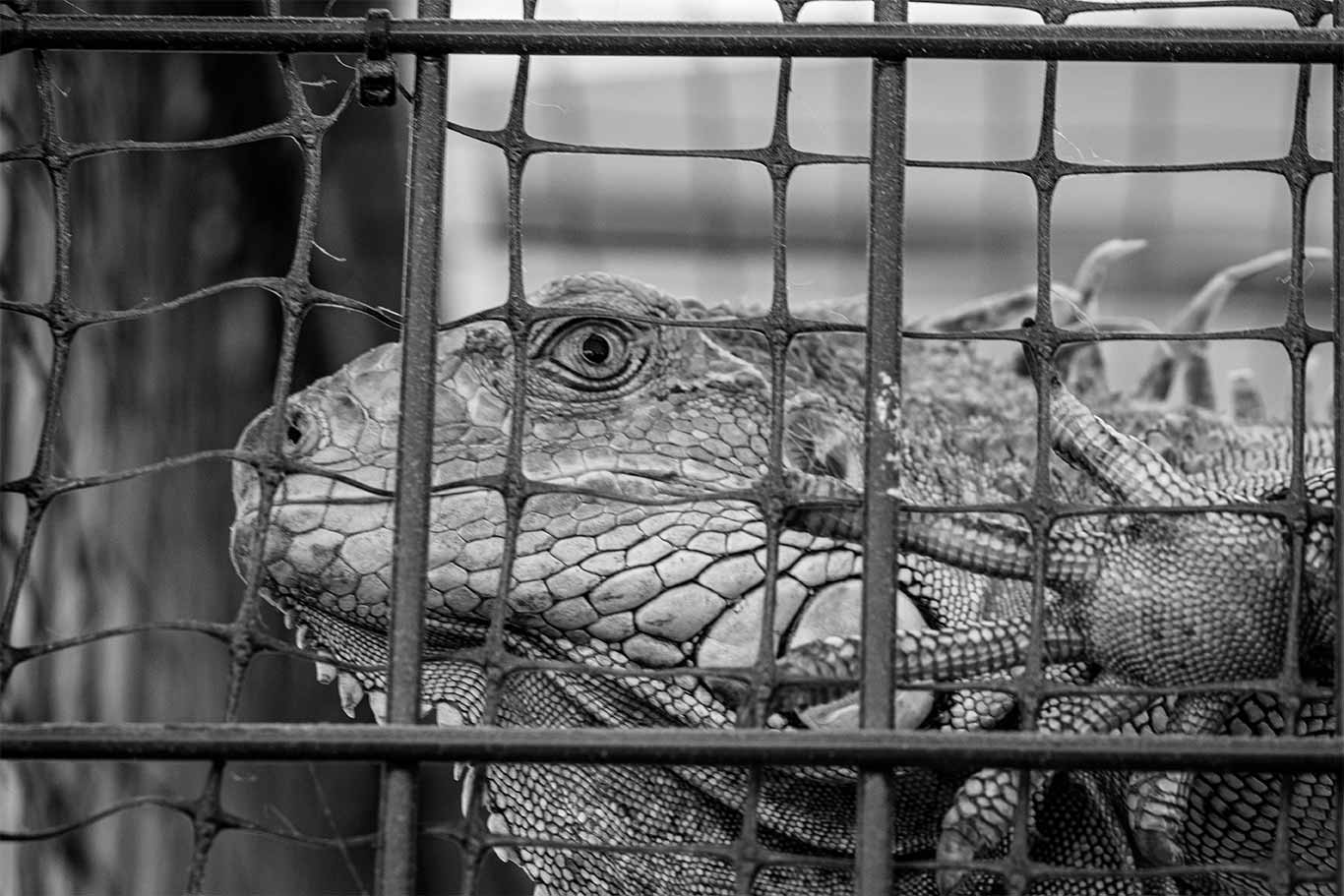 Did you know that anyone can buy and sell highly endangered reptile species online and because of a lack of regulation, nothing can be done about it?

An alarming new study Thousands of reptile species threatened by under-regulated global trade published in Nature Communications (September 2020) has revealed that both common and rare reptile species are being traded at the click of a finger worldwide. These include monitor lizards, pythons, crocodilians as well as geckos, lizards, turtles and tortoises.

The study authors scoured the internet for “reptiles for sale” and their search turned up 3,943 species, comprising over 35 percent of all species of reptiles globally. These species have been traded for more than two decades, and 2,754 of all transactions are conducted online.

This study used the complete list of 11,050 reptile species created by Reptile Database, updated 14 August 2019”, as their naming standard.

The researchers explained how they compiled official data from 2000 to 2019 from CITES (The Convention on International Trade in Endangered Species of Wild Fauna and Flora) and US Fish and Wildlife Service records and then gathered their own information from websites that sell reptiles. For the latter, they used an algorithm to identify and scrape the data from nearly 24,000 pages at 151 websites in English, German, Spanish, Japanese, and French.

KEY FINDINGS OF THE STUDY IN REPTILE TRADE

THESE NUMBERS MAY WELL BE UNDERREPORTED

As disturbing as the findings are, the study still underestimates the true number of reptile species caught up in the online trade because its analysis did not include social media platforms. It’s known that social media sites allow the trade of large numbers of wildlife to go on unabated.

The paper also lacked results from websites in languages other than the five it considered. Additionally, the research does not attempt to quantify how many individuals of each species are sold online.

“The online reptile trade, whether for fashion, the pet trade, food or medicine, has fast-become a major feeder for global reptile sales. Assessments of the wildlife trade remain incomplete, despite reports that direct wildlife exploitation is the second most damaging human activity to global biodiversity,” said Nicolette Peters of the Animal Survival International (formerly Political Animal Lobby).

“A permanent ban on the reptile trade is the only solution to protect reptiles in the wild and eliminate reptiles suffering in captivity. It is also high time we lobby social media publishers to ban this trade on their platforms,” she concluded.