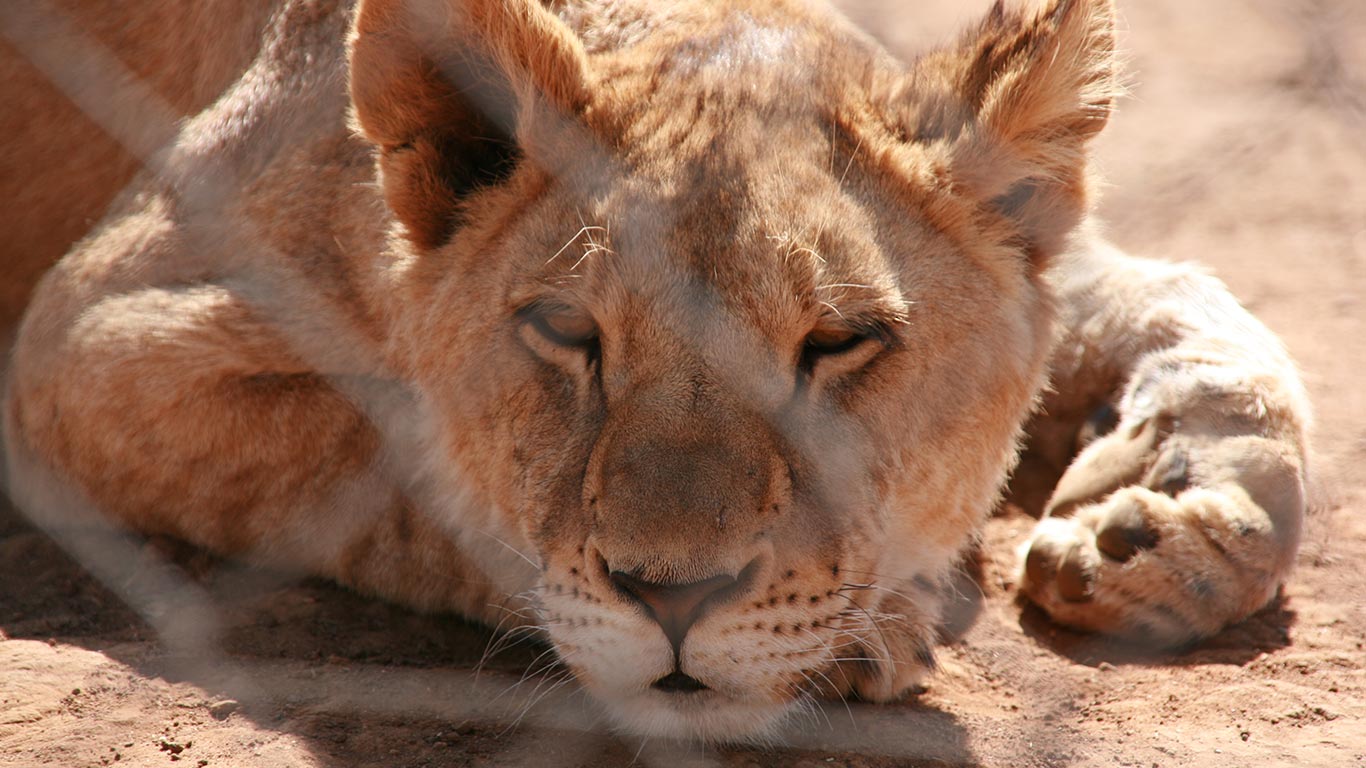 To determine the impact wildlife trade bans and breeding farms have on consumers of wild animal products, the study led a survey of a thousand Chinese citizens, focusing specifically on bears, tigers, snakes and turtles.

Researchers gave the study participants written scenarios describing the consumption of animal products such as bear bile and tiger bone, before recording and analyzing their responses.

The results showed that when trade bans are placed on these products, consumers considered it to be significantly less socially acceptable to buy them. Furthermore, they expected more severe legal punishment if they purchased them.

On the other hand, the study found that when Chinese consumers know that wildlife products come from breeding farms, the stigma attached to their consumption is vastly diminished, there is less fear of legal consequences, social acceptability is raised, and overall demand is stimulated.

Researchers specifically noted that “farming tigers for medicinal use was associated with increased acceptability of tiger bone”, deducing that Chinese consumers are more comfortable buying wildlife products when they are told that they come from breeding farms rather than from the wild.

Around the world, wildlife farmers and traders insist that their activities are not profit-driven or unethical, but beneficial to conserving wild animals. They say breeding species like lions or tigers in captivity and trading them on legal markets will satisfy demand and lower prices, making poaching and trafficking unprofitable.

But scientific studies has repeatedly shown that there is little to no conservation benefit to captive breeding programs of wild animals.

Today more than 200 tiger farms in China hold over 6,000 tigers - far outnumbering those in the wild – to supply an ongoing demand for Traditional Chinese Medicine.

In South Africa, an estimated 12,000 lions exist in the country’s notorious lion-breeding farms, while less than 10, 000 wild lions roam the entire continent. Lion bones are legally exported from South Africa to Asia as a substitute for tiger bones.