We recently exposed how millions of frogs across the globe are being tortured, maimed, and killed. Our investigations led us to the despicable water frog massacres in Turkey so diners can eat frogs legs.

Anatolian water frogs are being EATEN TO EXTINCTION! 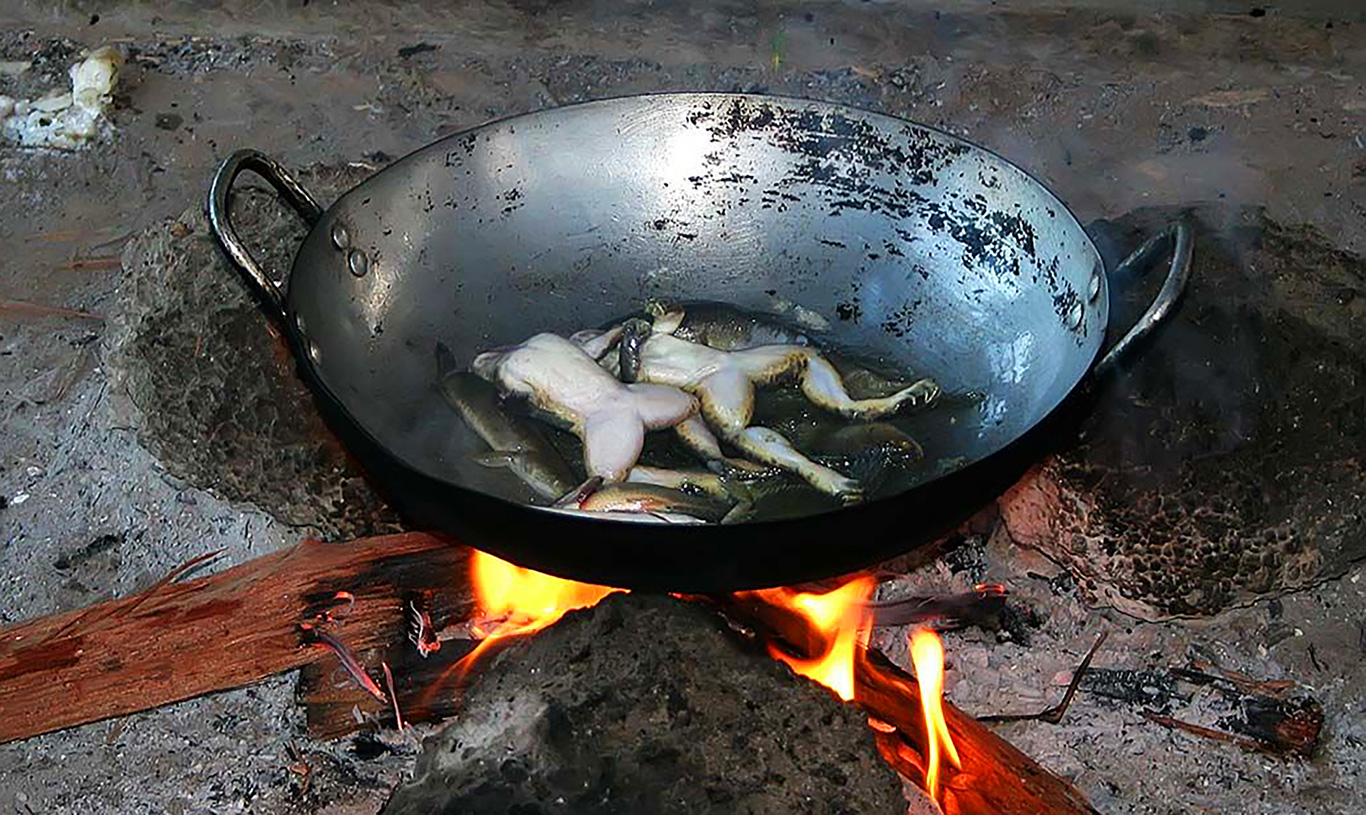 But with your support today, Gloria, we have an opportunity to head this off…

Anatolian water frogs have the misfortune to be the largest edible water frog in Turkey. Each year, 17 million water frogs are captured and killed for the dinner table; scientists predict that, because of the trade, water frogs could be extinct by 2032.

In the last 50 years some 200 frog species have gone extinct. The Anatolian water frog is fast heading to join them. 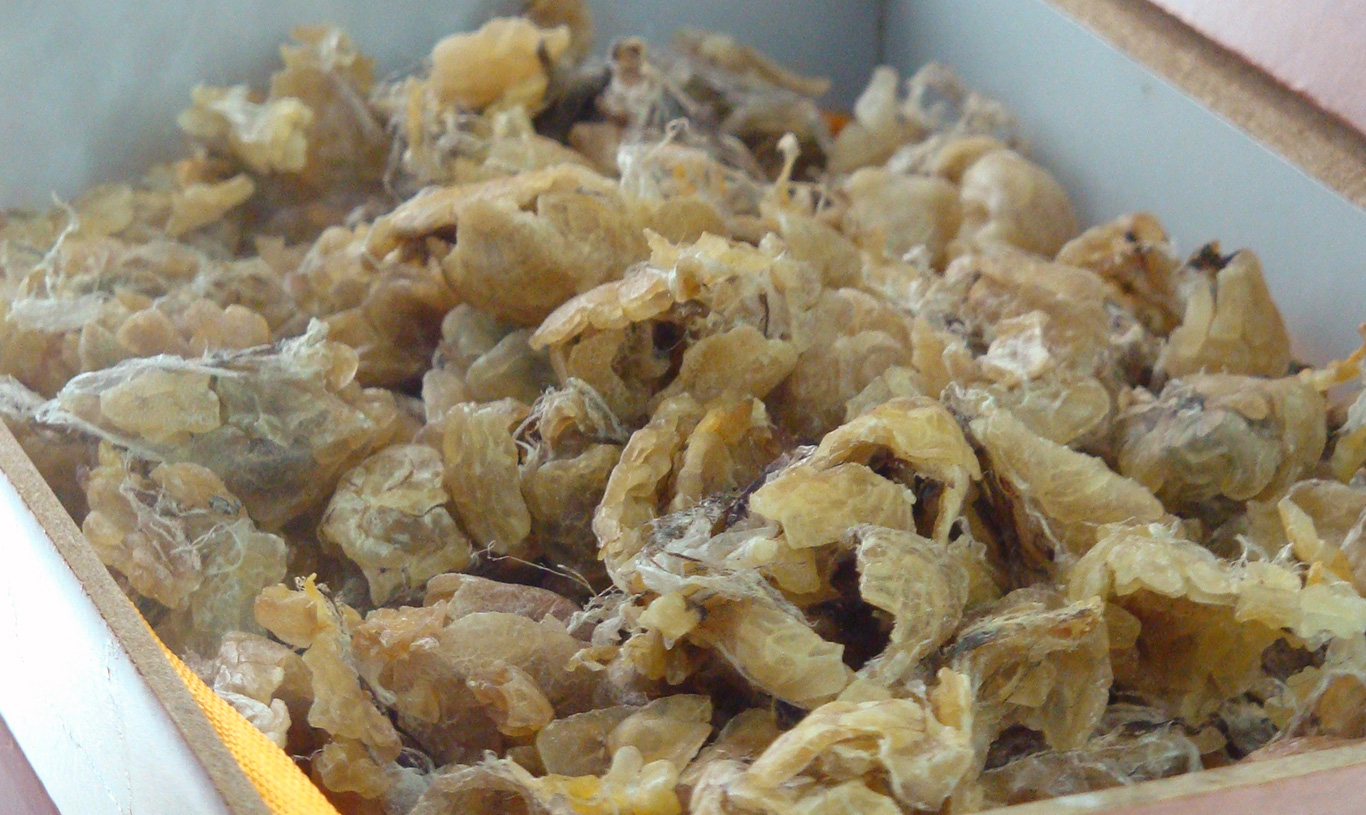 Not only is the trade driving the frogs towards extinction, it’s almost unbelievably cruel.

Hunted at night by men using nets and hooks, water frogs are captured and squashed into bags. Each night, a harvester typically captures between 1,500 and 3,000 frogs to be shipped around the globe. France, Italy and Switzerland are the biggest markets, but the trade is worldwide. Many frogs die on the journey.

Once frogs arrive at their destination, their necks are slashed, insides removed, and they are cut in two. Their legs are severed, and their torsos discarded.

Sometimes they are SERVED ALIVE! 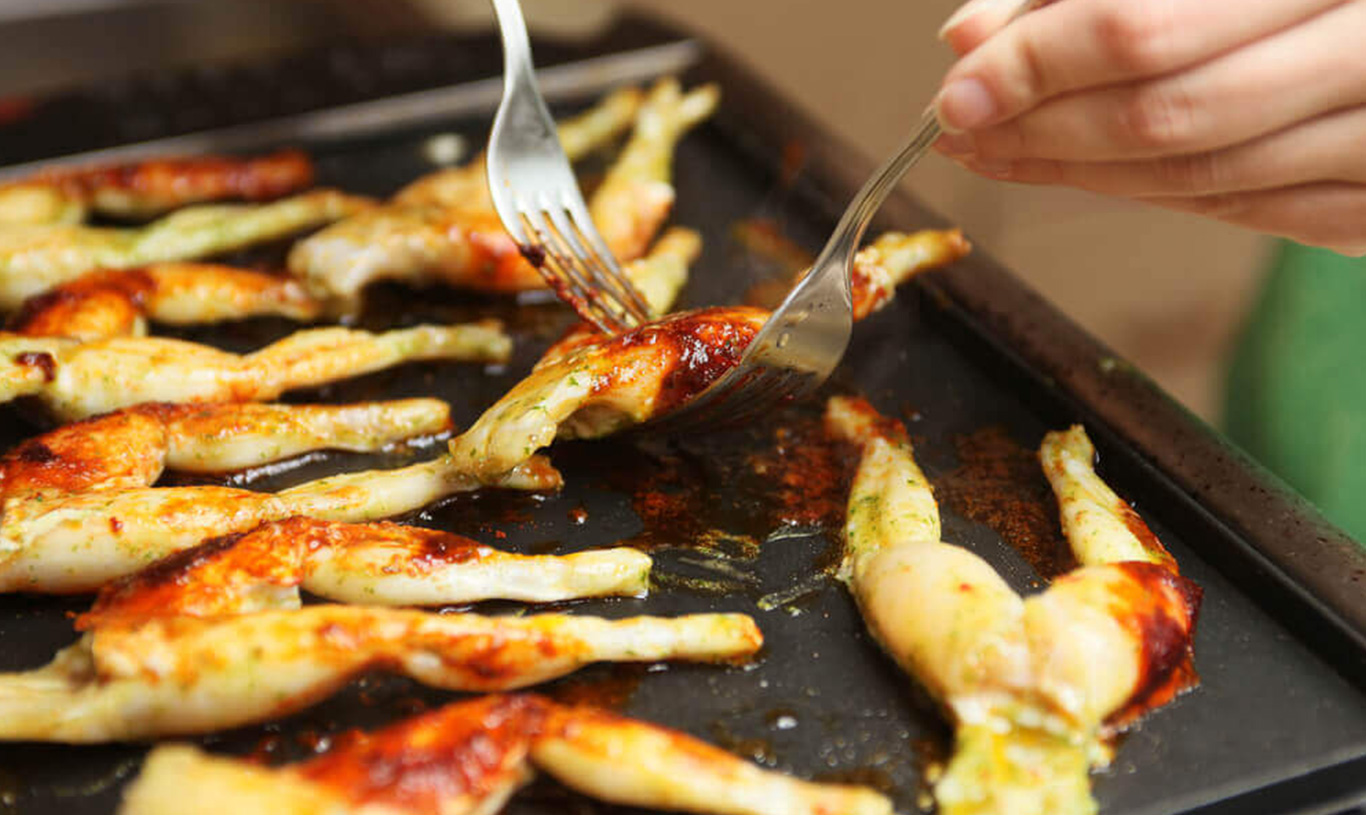 Frogs are used in France for dishes such as cuisses de grenouilles à la provençale. In China, frog legs are often eaten stir fried, while in Indonesia they are eaten in a frog leg soup. In the US, they are either fried or grilled.

A video of a chef preparing frogs legs at a restaurant in Tokyo shows the creature trying to claw its way off the plate after being dismembered. Gloria, it was moving its legs and blinking at the camera!

A most important question is: do water frogs suffer? 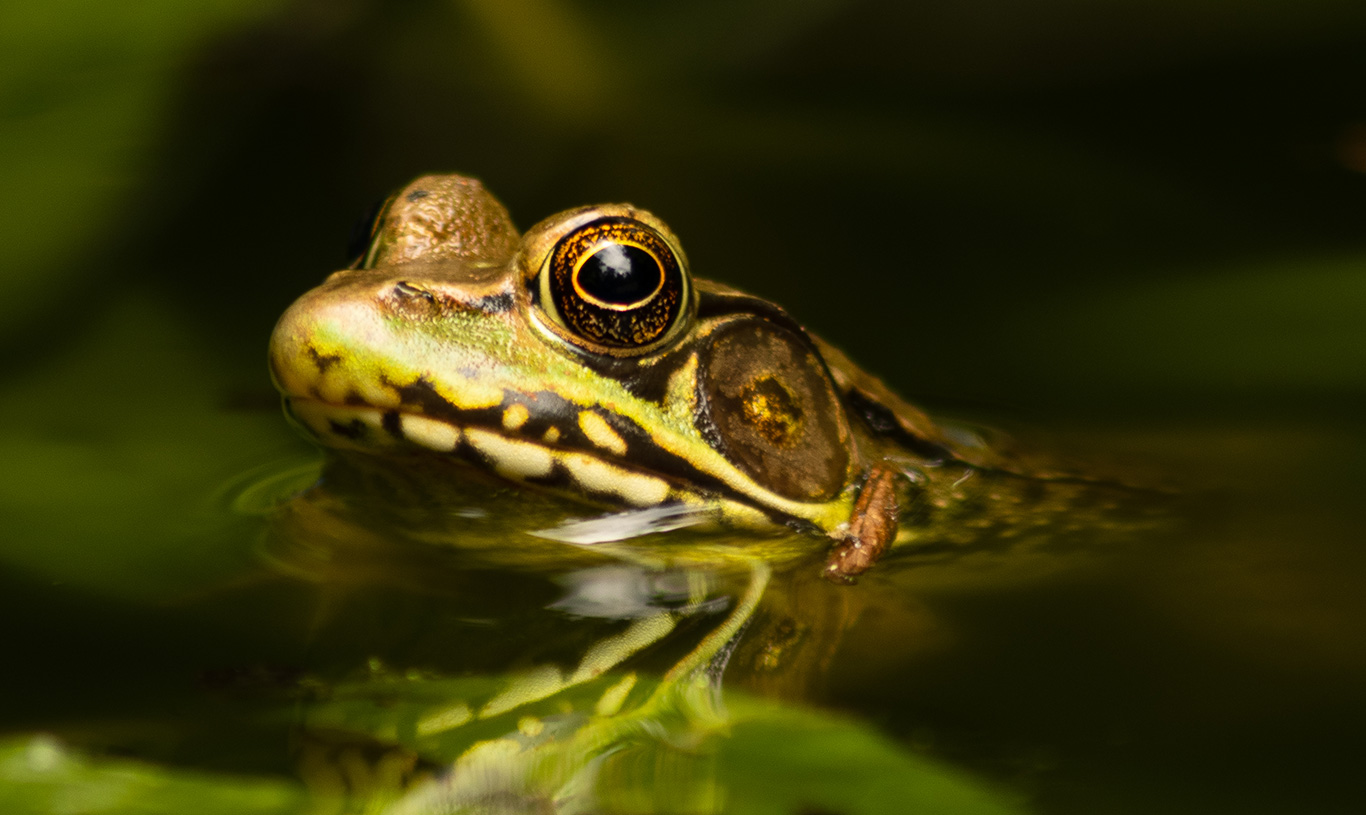 Of course, they do! They have nervous systems and pain receptors, so they feel pain and suffer immensely before a horrible death, for a diner’s fleeting taste experience.

With your help, we can fight to stop this merciless cruelty. The first and most obvious action we ask, that you take is to share this post and urge your friends to never again eat frog legs, of any species. They all suffer the same cruel fate.

With your support, we will explain the situation to the Turkish government and ask them to ban wild frog harvesting. We cannot do this alone. We need your help – please, donate today.

Amputating the legs of a live frog is barbaric and cruel. Sometimes the frogs remain in agony for an hour before they die!

Water frogs in Turkey need your urgent help! Please, today, donate what you can, large or small (every gift helps!), so water frogs can be spared from pain and suffering!

P.S. We cannot sit by and wait as water frogs go extinct. Please be as generous as you can now and help Political Animal Lobby shine a spotlight on water frog cruelty in Turkey.

We cannot sit by and wait as water frogs go extinct. Please be as generous as you can now and help Political Animal Lobby shine a spotlight on water frog cruelty in Turkey. 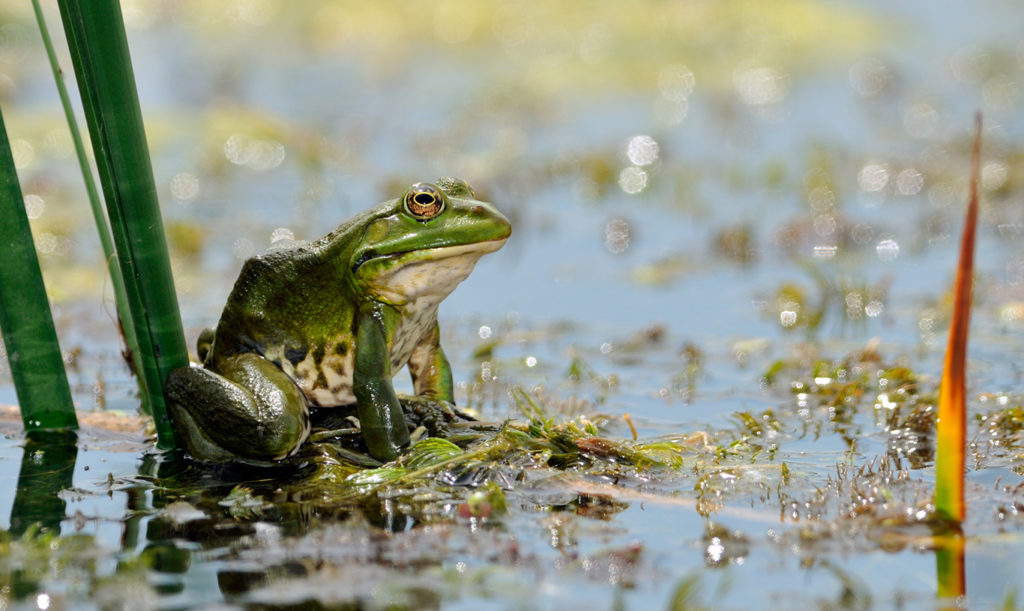