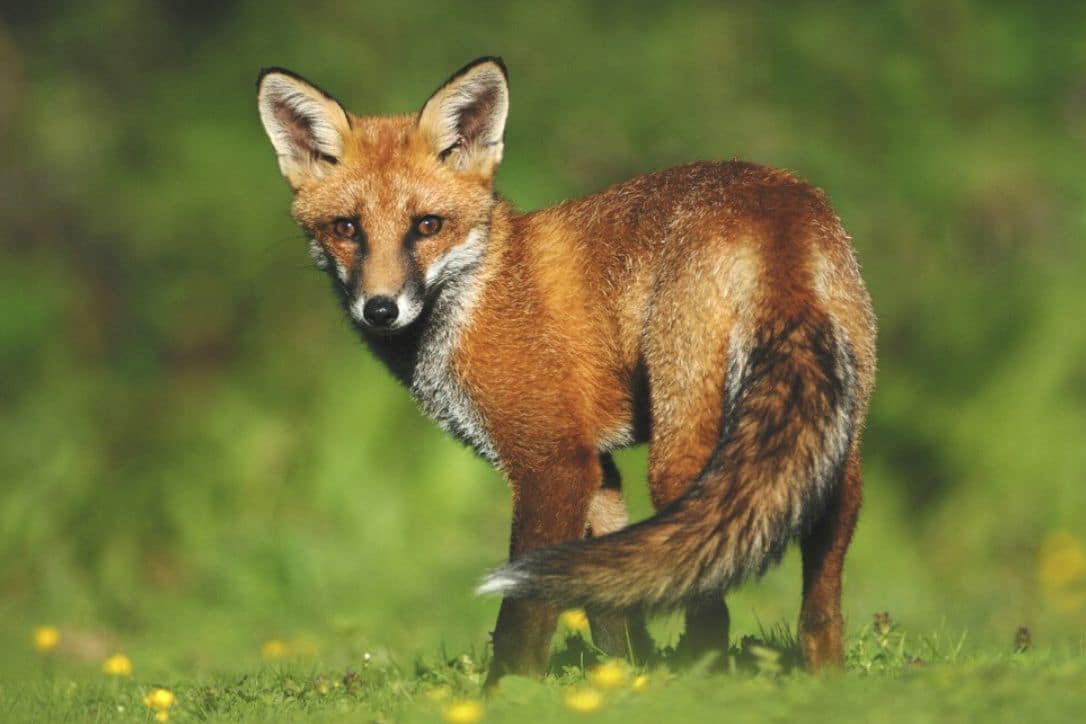 Originally published by Antisnaring.co.uk (Monday, May 10, 2022)

The National Anti Snaring Campaign with the support of Animal Survival International has commissioned a major “Review of the use of Snares in the UK” by Professor Stephen Harris.

This follows the Action Plan for Animal Welfare in May 2021, which set out the Government’s plans, aims and ambitions across animal welfare, and included a commitment to launch a call for evidence on the use of snares. The Action Plan stated that “The government considers it timely to open this call for evidence to make sure it has the very latest understanding on this issue.” DEFRA (As of May 2022) has yet to announce the promised “call for evidence on snaring,” saying only that it will happen in “due course.”

Therefore, to pre-empt this dragging of heels over the issue, the NASC commissioned the most comprehensive review on all the available data on snaring ever produced.

The report’s author, Professor Stephen Harris, concludes on page 61 of the report:

“The use of snares in the UK does not meet acceptable standards of animal welfare or any of the principles for ethical wildlife control established by a committee of international experts. Some methods used to kill wild animals have such extreme effects on their welfare that, regardless of the potential benefits, their use is never justified: snaring is such a method. All the available data show that the only way to stop extremely high levels of non -target capture, illegal use and misuse of snares, address animal welfare concerns, and recognise that wild animals are sentient beings, is to prohibit the manufacture, sale, possession and use of snares in the UK.”

His 69-page report makes uncomfortable reading and shows that little has changed in over 50 years of evidence, showing injury, death and non-target capture from free running snares. The game shooting lobby has recognised the cruelty and indiscriminate nature of snaring, and so has created a “breakaway snare’’ designed to free non-target badgers caught in fox snares.

However, new laboratory studies commissioned by the National Anti Snaring Campaign (page 35 of the snare review) show that over 70 kilograms of force is required to break a weak link when the pulling replicates a badger’s neck, with the weight falling on a wire 2mm wide. Even this does not equate to the dynamic forces of a struggling animal, and consequently 69% of badgers do not escape and there is no data on the long-term survival of those badgers that do, having had to exert extreme force, usually with the wire wrapped around the soft tissue of their neck.

The report shows there has been a 64% decline in rabbit numbers since 1996 and fox numbers have fallen by 44% largely due to the decline in rabbits which were a staple of the foxes diet. Combining this with the move to intensive rearing of livestock and any argument that snaring is needed for the agricultural economy has long vanished.

Professor Stephen Harris worked at the University of Bristol for 40 years and was Professor of Environmental Sciences from 1992 until 2017. He is considered one of the country’s leading mammal experts.