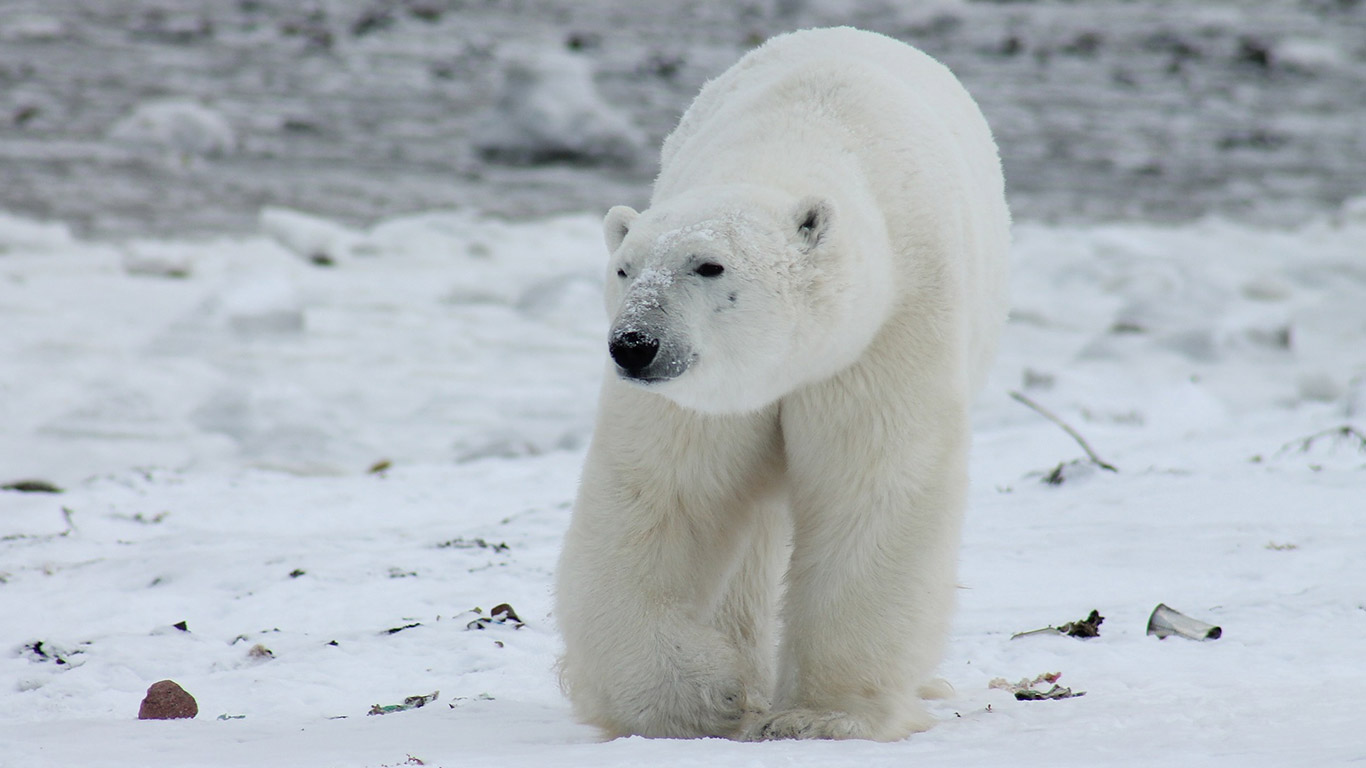 The refuge is a breeding ground for endangered polar bears. Bears give birth in dens they create in the ice, leaving their cubs alone when they leave to seek for food. Bulldozers have no way of knowing where the dens are; countless polar bear cubs would have been crushed to death.

The Trump administration made a reckless last-minute stab to encourage Big Oil to drill in the reserve by offering long-term leases. It would have annihilated the long-protected refuge home to denning polar bears, foxes, migrating birds, and Porcupine caribou herds just days before the end of the administration was a dismal fail.

Thankfully, on this occasion, Big Oil did not bite. However, given President-elect Joe Biden's vow to permanently protect the refuge, massive oil companies steered clear.

Although Biden has little authority to withdraw leases once they are issued, the incoming administration has greater discretion to block permits necessary for any activity to be mounted on the tracts.

"Any attempt to disrupt the breeding grounds of iconic endangered animals like polar bears is an absolute outrage, and we and all animal lovers will be delighted that the Trump administration failed in a bid that would have caused unbelievable hardship and damage to polar bears," says Nicolette Peters of ASI.