Today, we are saddened to share the news that our founder, world-renowned animal activist Brian Davies, has died at the age of 87 following a long illness. Brian died peacefully in his sleep on December 27, 2022, having built both Animal Survival International (ASI) and Network for Animals (NFA) into major organizations with 70 projects worldwide.

Brian was an iconic figure in animal welfare, pioneering innovative campaigns to help animals and bring them succor around the world. Thanks to Brian, through Animal Survival International, wild animals from pangolins to elephants have better lives. Through ASI’s sister organization, Network for Animals, dogs, cats, donkeys and many other creatures in 26 countries have food, care and a compassionate voice fighting to improve their lives. 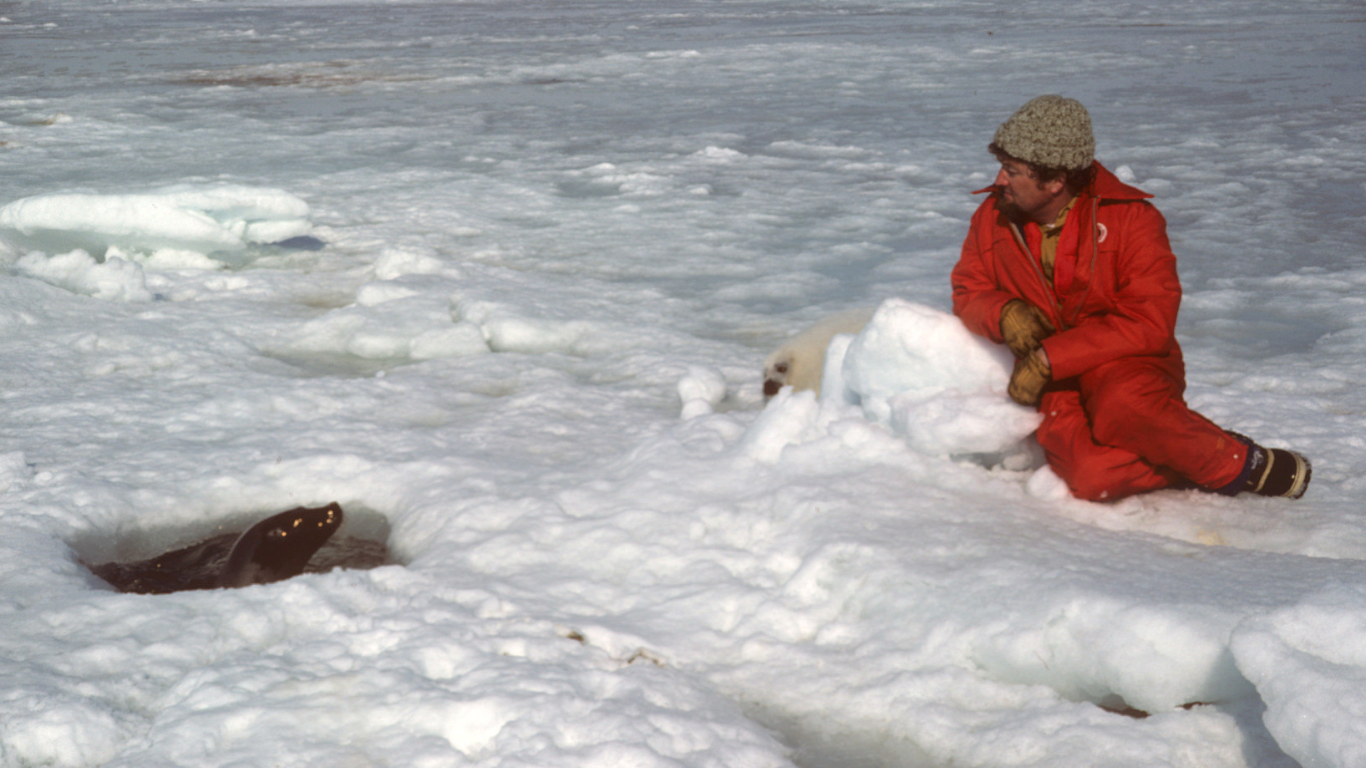 As an activist, Davies was formidable, fearless, wily, canny and utterly determined. During his legendary campaign against Canadian sealing, he was jailed for defying a government ban on flying to the Canadian ice to witness the cull, survived an apparent assassination attempt, and had so many death threats he left Canada and moved to the US. Eventually, Brian’s persistence paid off when the European Union banned the import of baby seal pelts in 1987. 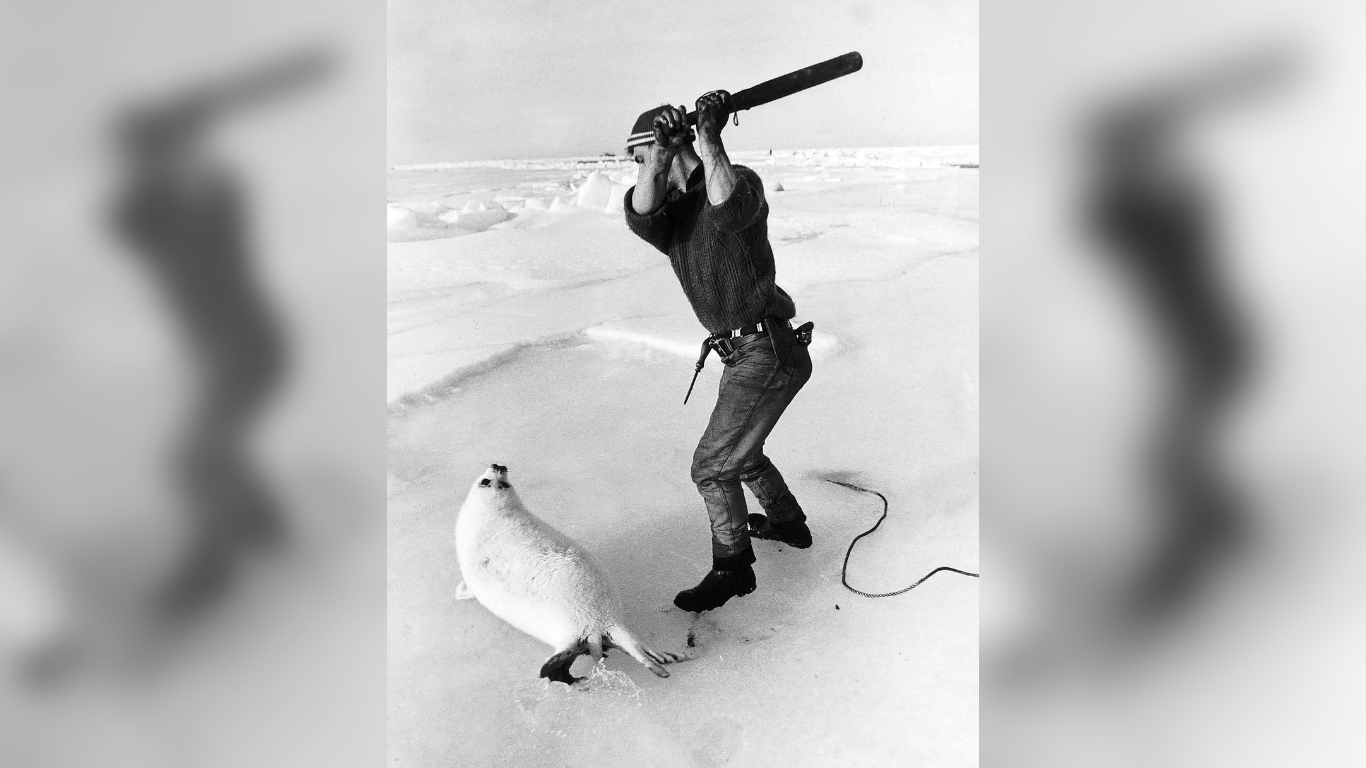 Brian also played a pivotal role in the banning of fox hunting in England when in 1996, he controversially donated £1 million to the British Labour Party, believing that if Tony Blair won the 1997 general election, he would ban hunting with hounds. Blair indeed won, and anti-hunting legislation was passed. At the time, it was the largest single political donation in Britain’s history. In the 1990s, he helped bring about a massive expansion of the Addo Elephant National Park (AENP) in South Africa’s Eastern Cape and was responsible for introducing elephants to a region in which they hadn’t been found in a century and half. His work at Addo continues today. 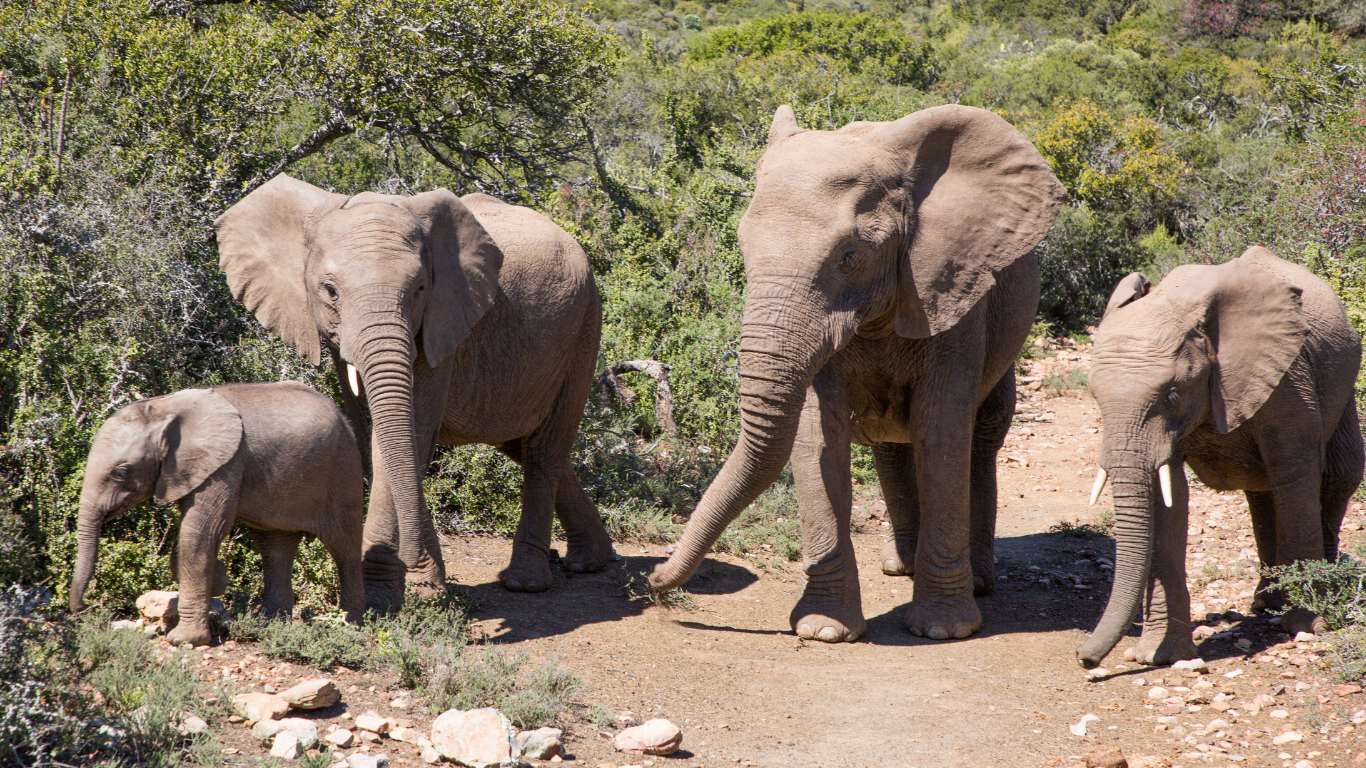 Brian never forgot his debt to ASI and NFA supporters, interacting personally with as many as he could until his increasing frailty made doing so impossible. Brian struggled with ill-health in his later years, but he never lost his zest for life, his love for animals, or his wicked sense of humor. 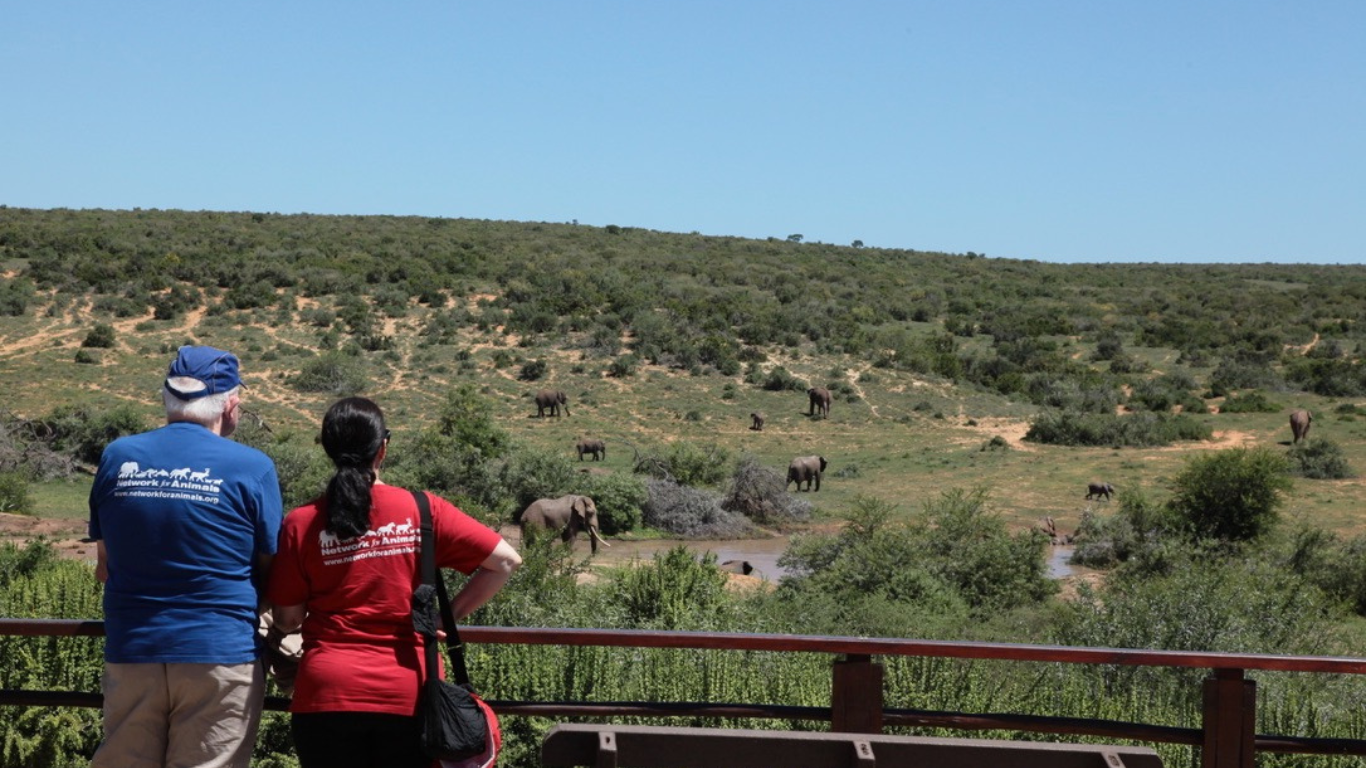 Brian’s wife, Gloria, will continue his work along with a dedicated team who will honor his legacy by continuing the crusade for animals in crisis around the world. Right now, ASI is helping animals in Kenya, Madagascar, Montenegro, Mozambique, Nigeria, South Africa, the UK, the US, Ukraine and Zimbabwe. Brian would be proud, but urge us on to do much, much more. We will try Brian, we promise. 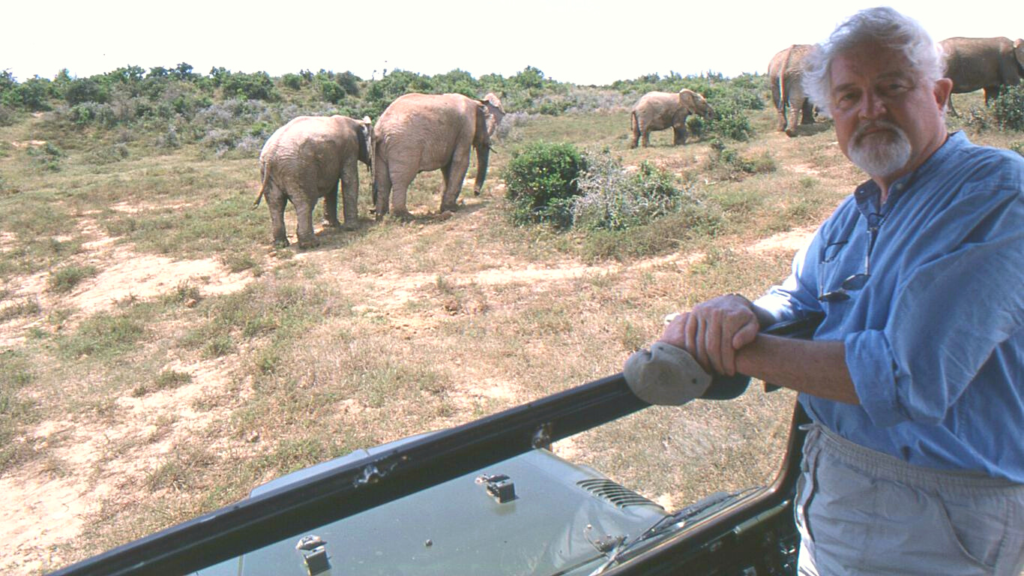